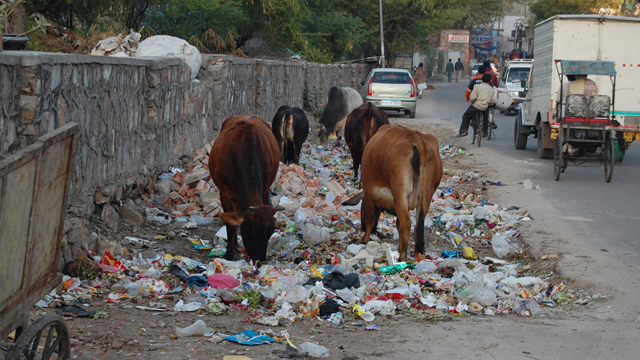 Based on data from sipsn.menlh.go.id, plastic waste composition covers 16 percent out of national waste volume.

“There are specific plastic waste national plan. We have prepared for presidential regulation, it’s on the final stage and already circulated to involve other ministries, including navy and police,” said Minister Siti adding that reducing plastic waste will cover retail, road map on reducing waste by producers and business, and marine plastic waste action plan.

Furthermore, she said only 10 to 15 percent out of plastic waste volume is being recycled, meanwhile 60-70 percent of plastic waste goes to landfills, and 15-30 percent is not managed and dumped to water areas, including rivers, lakes, beaches, and oceans.

Executive Director of Indonesia’s Plastic Bag Diet Movement, Tiza Mafira said that only few plastic bags recycled. “Less than seven percent is being recycled, which means 93 percent of them are going to landfills or rivers and oceans,” said Mafira adding governments are slow to implement plastic bag regulations.

“It is unfortunate that current regulations are more of social warning or coordination, for instance on plastic bag policies. There are 50 countries with the policies but in Indonesia, there are regional still hesitant and doubt to implement them,” she said adding that it is a setback.

“I think the setback is because of criticism, there are disagreement such as the plastic bag levy. Industry consider the levy had decreased purchasing power meanwhile the impacts are social, environmental and towards humans,” she said.

Sri Bebassari, a waste expert, said that waste management should be prioritized, regulations must be considered and implemented by government and people, preparing for funding to manage waste, and support from institutions and other ministries, and technologies to manage waste.

“People need to take part because reduce, reuse, and recycle are not long term because sorting waste is long term, and the highest knowledge,” she said adding that it is difficult to implement regulation, policy, or national action plans if people are not supporting and indifferent towards government’s program.

Furthermore, she said governments to support the movement to encourage people to follow regulations, policies, and national action plans. 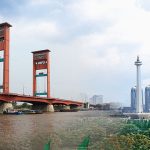 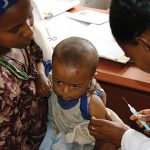 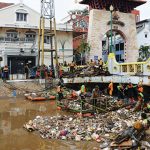 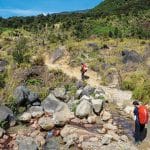 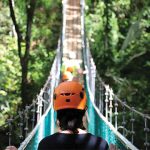