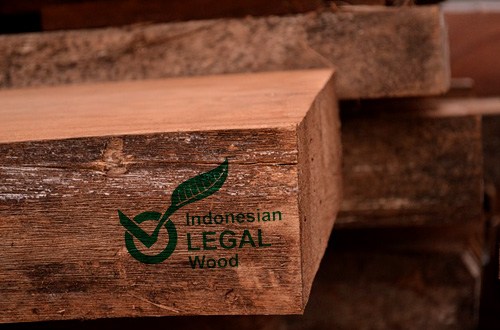 Jakarta (Greeners) – Wood Legality Verification System (SVLK) is the answer to sustainable business demand in forestry sector, said director general of sustainable production forest management of Ministry of Environment and Forestry, Putera Pratama adding that the system has guaranteed transparent sustainable management from up to downstream.

Furthermore, he said Indonesia had compulsory implemented the system in accordance to the law to improve forest management and the country’s reputation for timber products.

“The agreement with European Union is expected to reach full implementation in April 2016 or FLEGT – Licensed Timber which makes Indonesia as the first nation to make the agreement with European Union which includes the political spectrum. Full implementation of SVLK means that Indonesia’s timber products can enter Europe’s market without due diligence,” he said in Jakarta, on Friday (18/3).

Putera said that the regulation was being revised and the expected changes will push forward good governance in forestry management and improve small and middle business.

The changes include to prolong the expired date for forest rights holder, small industry, and people’s timber industry to six years for certification phase and two years for audit surveillance phase from three years and one year.

In addition, the regulation is to ensure traceability of the products, no re-export for auction items of confiscated products.

“SVLK also being monitored by NGOs, local and central governments which will be stressed on the revision,” he said.
SVLK has been legalized through Forestry Minister Regulation No. P.38/Menhut-II/2009 followed by P.43/2014 jo. No. P.95/2014 on Standards and Guidance of Sustainable Production Forest Management and Wood Legality Verification for Forest Permit Holder.

With the new regulation, roles of local government can increase to support SVLK, such as guiding business people to obtain SVLK and solve permit issues which have been claimed as being too bureaucratic. 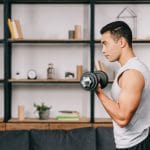