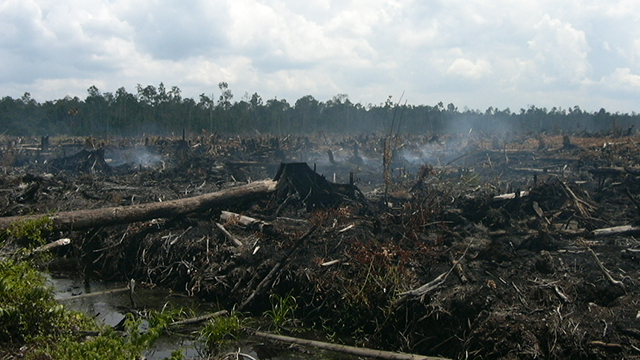 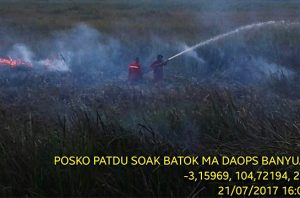 As much as 64 hotspots and 157 hotspots, recorded by NOAA and TERRA AQUA satellites, respectively, throughout the country by 23 July have prompted Environment and Forestry Ministry to dispatch its Forest and Land Fires Task Force for ground checks and fire fighting in several locations. 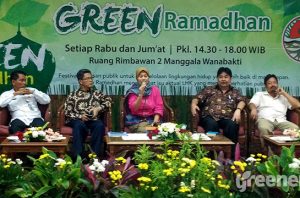 A senior official said that Indonesia’s repeated land and forestry was caused by the same reason, burning peatlands. 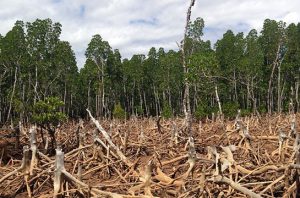 At least 2.7 million hectares of primary forest and peat lands lost during six years of moratorium policy implementation in Indonesia. 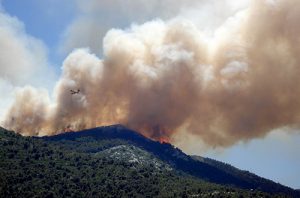 Though forest and land fires intensity declined in 2016, Ministry of Environment and Forestry (KLHK) had instructed regional governments to declare Alert Status at the beginning of the year. 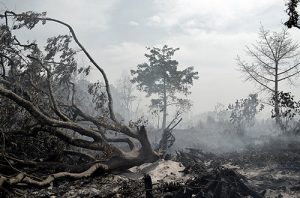 Government is preparing a grand design to prevent Indonesia’s annual forest, land, and plantation fires, which would involved 17 ministries, 66 districts/cities and 731 villages. 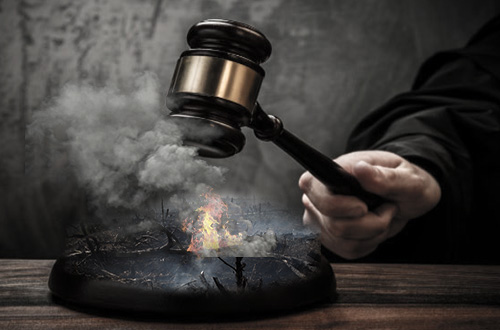 Ministry of Environment and Forestry Wins A Lawsuit Against PT NSP 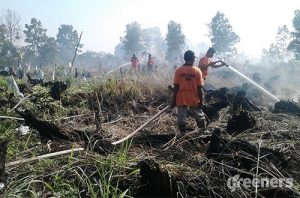 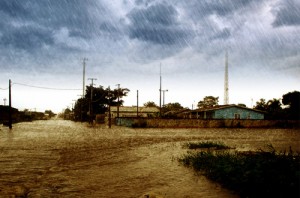 Jakarta (Greeners) – As predicted by Meteorological, Climatology, and Geophysics (BMKG), rainy season will start on November. Varied rain intensity which occur throughout the country recently are indicators that Indonesia […] 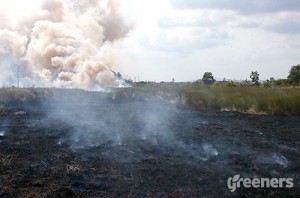 Jakarta (Greeners) – Government’s decision to accept foreign aid in efforts to tackle forest and peatlands fires is just confirming to the world that it is not an easy task, […]