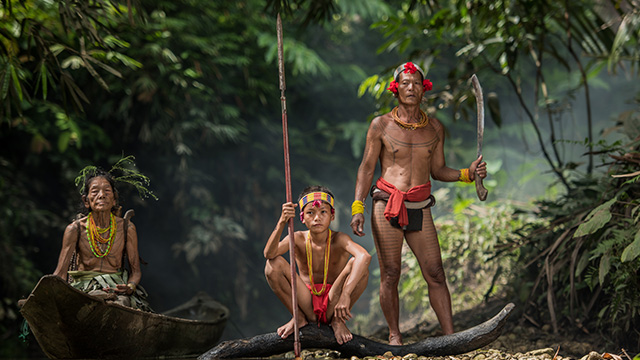 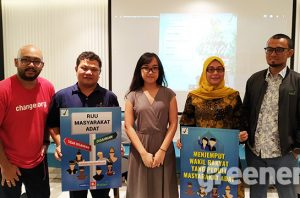 A research on lawmakers’ track records in relation to environmental bills shows that 12 out of 26 members agree with the Indigenous Peoples Bill. 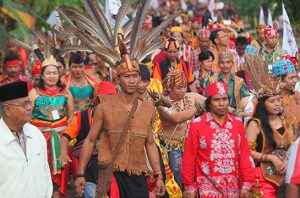 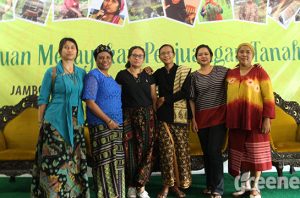 Women have lack of chances to defend themselves and fight for their rights of lands. Meanwhile, due to exploitation, women as the figure close to natural resources, they have become vulnerable of the impacts. 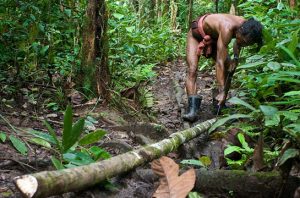 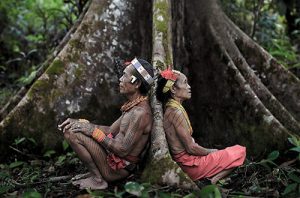 Jakarta (Greeners) – After decades of waiting to be acknowledged by the state, indigenous peoples in Indonesia started off 2017 with a new hope as President Joko ‘Jokowi’ Widodo had […] 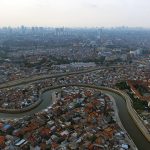