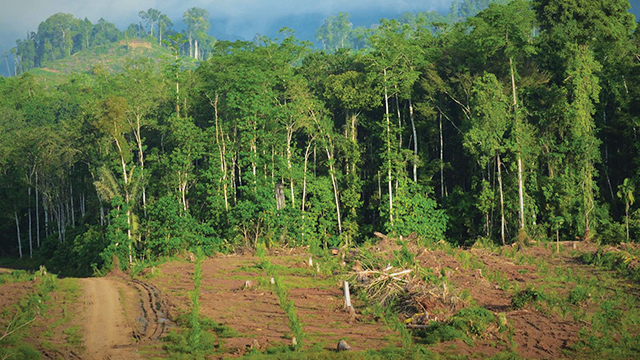 In August, Indonesia received USD 103.78 million from the Global Climate Fund (GCF). Executive Director of Madani Berkelanjutan Foundation, Muhammad Teguh Surya, argues that the fund needs to be prioritized to reduce deforestation and degradation at the site level.

He introduces the strengthen of Social Forestry and Forest Management Units (KPH) as the solution.

“The two initiatives can strengthen the tenure rights of indigenous and local communities,” says Surya to Greeners, Tuesday (15/09/2020).

According to Surya, the Ministry of Environment and Forestry (KLHK) must be completely transparent regarding the program implementation and funds distribution.

“The implementation of the future program must have extensive consultations. The government needs to consult with the indigenous, local community and civil society,” Surya adds.

“Local communities, particularly indigenous peoples, interact with the forest is not merely for economic reason. They have a deeper intention,” Surya claims. 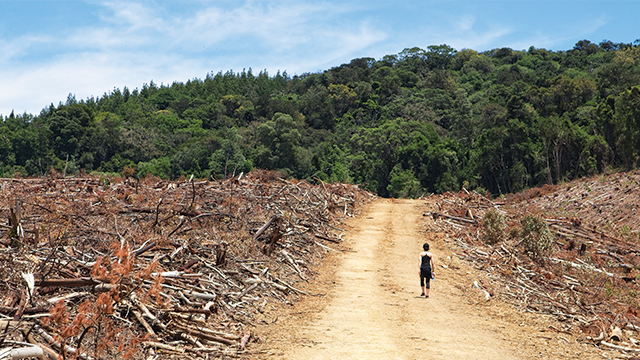 “Including the acceleration and strengthening of social forestry and recognition of tribe territories,” she said on Wednesday (16/9).

To strengthen the social forestry, she adds, it needs to be synergized with other programs—namely, climate change adaptation and mitigation program, peat restoration, and critical land rehabilitation.

Further, a program to reduce deforestation and degradation is also needed. This program is the main mitigation action for Nationally Determined Contribution (NDC) in the forestry sector.

“After receiving recognition, indigenous peoples can also benefit through empowerment or livelihood programs which are also mentioned in the GCF Funding Proposal,” she adds.

Furthermore, GCF should also be used to empower the economy of indigenous peoples through community investment plans. This investment plan could be in the form of micro, small, and medium enterprises.

Additionally, she believes it should be used to facilitate the preparation of regional regulations. These regulations can accelerate the designation of customary forests.

Permatasari also clarifies that indigenous peoples had never received similar funding assistance. The reason being it is the first time Indonesia has proposed a performance-based payment for REDD+ to GCF.

GCF grant Indonesia the fund because it had successfully reduced emissions by around 20.3 million tons of carbon dioxide equivalent (tCO2eq) in 2014-2016. The Environmental Fund Management Agency (BPDLH) is now managing the fund. 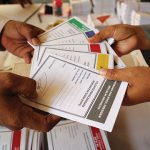 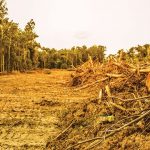 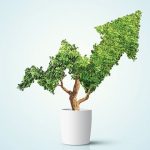 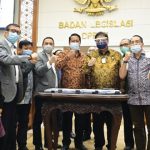 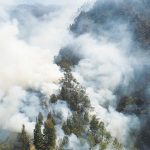 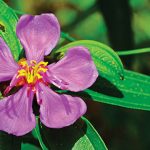