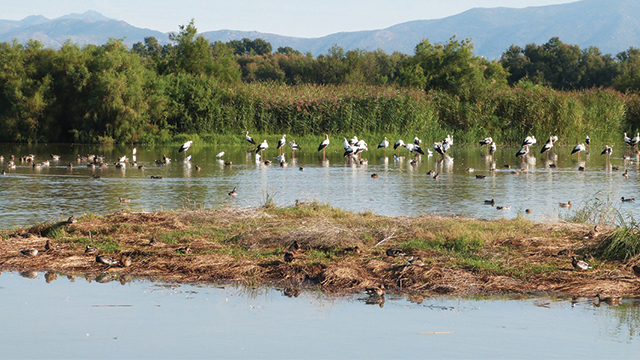 Jakarta (Greeners) – Despite of largest wetlands in the world and ratified an international convention, the ecosystem has yet to have important role in Indonesia as most of them turned into plantation, settlement, and infrastructure while it has high biodiversity and provide water and germplasm for humans, said a senior official in Jakarta on Thursday.

“Wetlands are one of the ecosystem needed to be protected as the areas store water and habitat of important biodiversity,” said Director General of Natural Conservation and Ecosystem, Ministry of Environment and Forestry, Wiratno, in conjunction of World Wetland Day, every February 2.

Indonesia has ratified the Wetlands Convention or Ramsar Convention through Presidential Decree issued in 1991.

Furthermore, Wiratno said that the government keeps on the effort to restore wetlands functions, including to form Peatland Restoration Agency among other policies.

“Restoring wetlands through upstream-downstream management principles. If the upstream is damaged but downstream is intact, that won’t do. We’re still restoring that areas up this date,” he said.

Currently, Environment and Forestry Minister Regulation issued in 2017 on Government Facilitation on Industrial Plantation Forest to Protect and Manage Peatlands Ecosystem would required companies in peatlands to exclude the areas which has been assigned as Peatlands Ecosystem Protected Areas.

“Look around in Jakarta, for instance, there were lots of mangrove but now Pantai Indah Kapuk transformed into settlement. Only few remaining, such as in Muara Gembong Bekasi. Meanwhile, wetlands have important role to withstand abrasion and protect high biodiversity for next generation. Humans depend on biodiversity, we cannot possibly not [depend on biodiversity],” he said adding that wetlands in DKI Jakarta only covers 200 left out of thousands of hectares. 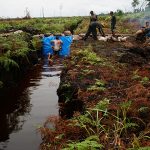 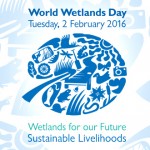