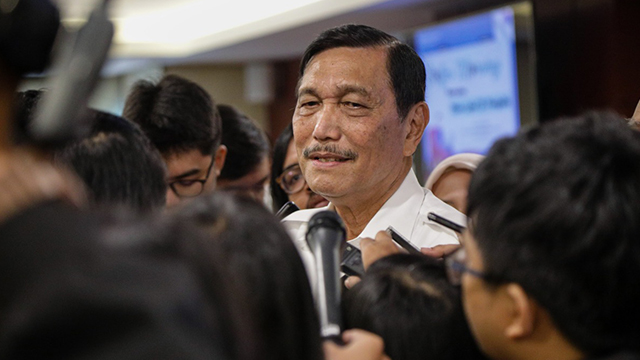 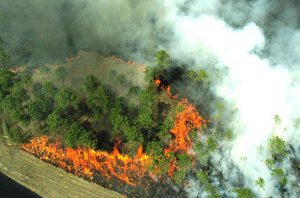 Contrary to President Jokowi’s claim in the presidential debate, the 11 companies charged with environmental crimes have yet to pay compensation money 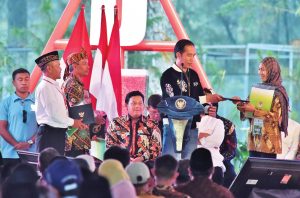 President Joko ‘Jokowi’ Widodo handed over 37 decrees of social forestry, a total of 8,617 hectares, to 5,459 families in eight districts of West Java province. 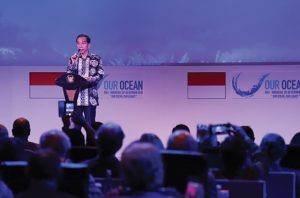 President Joko Widodo expected Our Ocean Conference, which attended by 1,500 participants of 143 countries, can become the driver of mental revolution of ocean protection, globally. 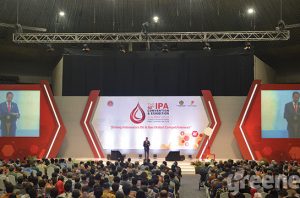 President Joko ‘Jokowi’ Widodo on Tuesday (2/5) criticized on the country’s red tape on oil and gas industry stalling its development. 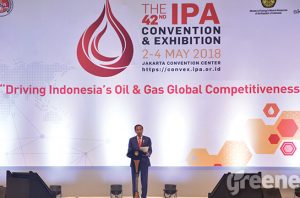 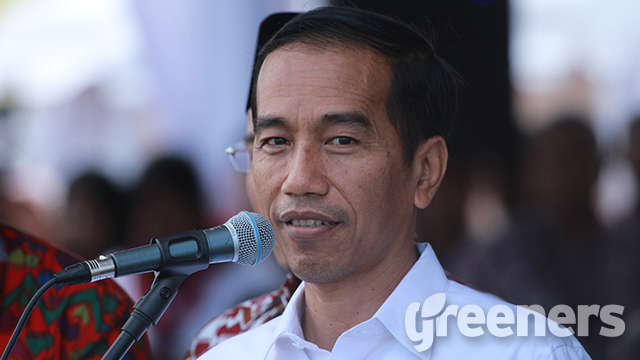 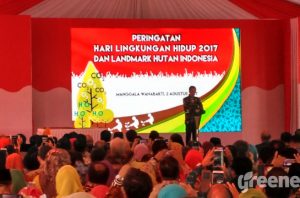 President Joko Widodo said that Indonesia’s forest management should no longer based on routines and monotonous. 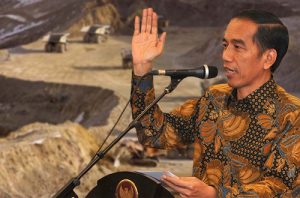 The use of mercury especially on people’s mining and small mining has been creating environment damages as well as health issues. As a result, government is taking actions against the use of the dangerous chemical for people’s mining. 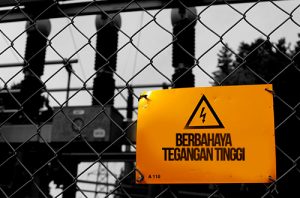 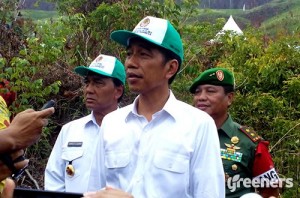 After issuing forest and peatlands moratorium, the government is planning to ban new permits on oil palm and mining concessions. 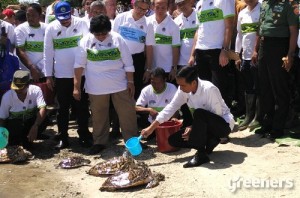 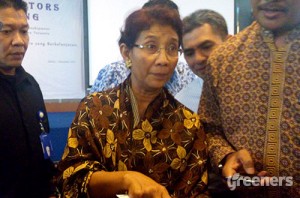 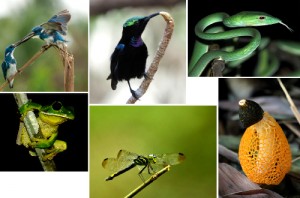 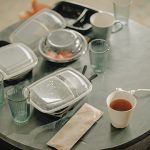