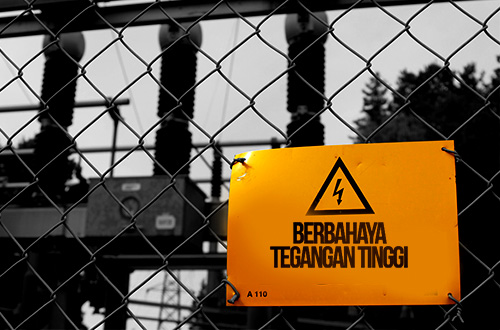 Up to October 24, only 36 percent out of 35.000 MW had already operating or Commercial on Date (CoD). Meanwhile, CoD on Fast Track Program 1, Program 2, and the new regulars which are part of 7.000 MW have only reached 83 percent from the 2016 target or 53 percent from the total target.

“It means the realization had only reached 9.4 percent from the whole target,” said President Jokowi in a press statement, in Jakarta.

Furthermore, President Jokowi reminded that the development should have considered renewable energy use and gave priorities for geothermal, waste, hydro, micro-hydro which aimed to maximize the potentials of renewable energy.

In relation to investment, President Jokowi said that investors were eyeing on the development but it still lack on implementation.

Data revealed that 71 out of 109 projects are still in planning and procurement phases. As a result, President had instructed all stakeholders to be transparent and evaluate the projects to determine and solve the problems in the field.

“I have asked Audit Agency to ensure the status of 34 power plants which are still on hold. These projects have cost trillions of rupiah, so, we need to ensure on the status, is it a go or not,” he added. “If not, then I will have to report to KPK [Anti Corruption Agency].”