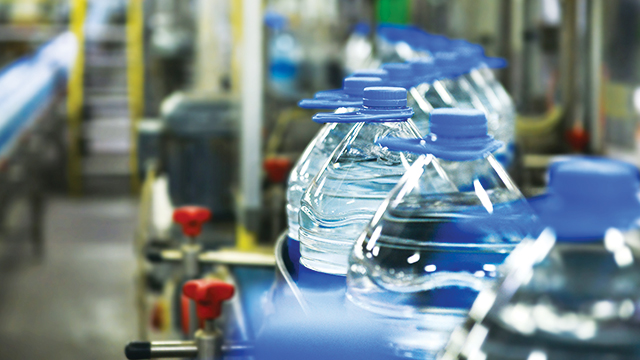 In Indonesia, only 9 percent of plastic waste is well managed. One of the most significant contributors to plastic waste comes from Bottled Drinking Water (AMDK). The problem is increasing, considering that bottled drinking water manufacturers still issue a new variant of plastic packaging, namely single-use gallons. Judging this product as a setback, two high school students initiate a petition to refuse single-use gallons.

Their change.org page initiates the petition “Refuse Single-Use Gallons” to one of the significant bottled drinking water producers. Elhan says the gallons provision program at her school inspired the emergence of this petition.

“The reason we started this petition is that we think of disposable gallons is a step back from the programs we have at school. Especially the gallons provision program,” says Elhan, at the press conference for the Refusal of Disposable Gallons Petition, Tuesday (29/12/2020).

As of January 14, 2021, over 26,000 people supported this petition. Elhan – who is also active in environmental organizations at her school – says that SMAN 6 Bekasi rejects single-use plastic packaging, especially bottled water.

She explains that SMAN 6 Bekasi has implemented the reusable gallons program for three years. In each hallway of SMAN 6 Bekasi, she continues, there are 2-3 reusable water gallons for drinking.

She mentions that data shows per three months after the program took place at SMAN 6 Bekasi, waste from the previous 10 kilograms (kg) per day is reduced to 6kg.

She reckons the data proves that bottled water is the number one waste at SMAN 6 Bekasi.

“The reusable gallon is effective in reducing plastic bottle waste. However, the existence of these disposable gallons is concerning. It’s useless if we reduce bottled water if the gallon is single-use plastic,” Elhan complains.

“There are claims that packaging is easy to recycle, but the management and responsibility are still unclear,” she protests.

Activist: Do Not Underestimate a Petition

Executive Director of the Indonesian Plastic Bag Diet Movement, Tiza Mafira, assesses that a petition is not trivial. Reflecting on the success of banning plastic bags, she believes that petitions from the public can bring substantial changes.

Moreover, she continues, if the petition’s initiators and the supporting communities were truly consistent and fought for their aspirations.

Mafira reminds the company that a petition that directly appoints a party does not mean the plea comes from a competitor.

This petition, she adds, aims to bring about changes followed by other producers – especially for bottled drinking water producers.

Mafira assesses that large producers often market products with false claims. She reckons that the marketing volume tends to be massive for single-use gallons and even attracts well-known influencers.

“The company must make a change. With a bigger market share and more influence on the market, they can have more power to take a step and influence their competitors,” she suggests. 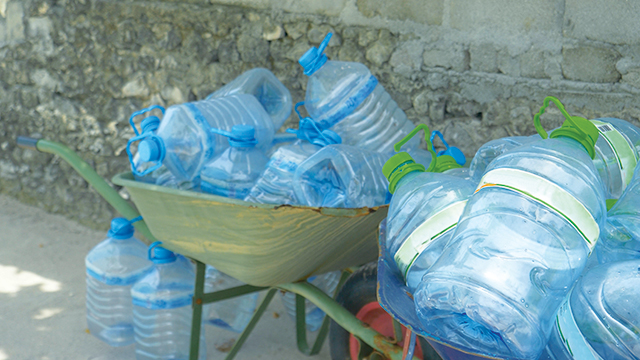 Plastic Waste Producers Must Have a Roadmap and Open Their Data

Even so, he continues, the current campaign had a strong foundation with existing regulations. One of them is the presence of Minister of Environment Regulation (KLHK) number 75 of 2019 regarding the Roadmap for Waste Management by Producers.

According to Rasyadi, with this regulation, producers, especially single-use plastic packaging manufacturers, must have a roadmap since 2020.

In 2021, he adds that these companies must start to carry out waste management from their products.

“These single-use gallons is a contradiction. When producers should reduce their plastic waste, they even issue new products that have the potential to become single-use waste,” he says.

Furthermore, Rasyadi explains, his party gave several notes in the LHK Regulation Number 75 of 2020. According to him, the regulation does not include the disclosure of waste management data by companies. The data is vital so that people are aware of the progress in waste management of producers.

“If producers convey the packaging or their recycling process is good, they need to open their data as widely as possible. How much recycling are they doing? Where is the reach and place point? Is the volume of production balanced from the amount of recycling?” asks Rasyadi.