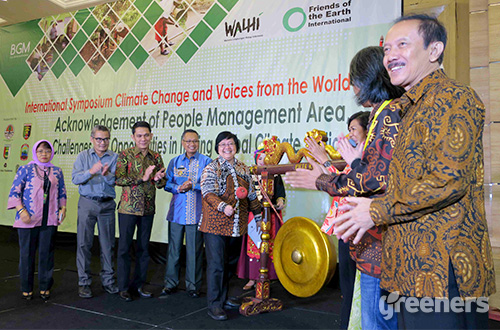 She added that access to manage forest was part of the effort to ensure people’s rights for livelihood were fulfilled, conflict resolution, eradicate poverty, protect the environment and tackle climate change.

“So, social forestry policy is not about permits but it’s the doorway towards welfare through forestry management,” she said.

Executive Director of Indonesian Forum for the Environment (Walhi), Nur Hidayati, said that 12.7 million hectares, equals to UK total areas, was part Indonesia’s contribution to fight climate change which supposed to be a momentum for better natural resources management, including to stop giving more portions to corporations that have proved to be failing.

“It is the time for the state to give the trust to communities by granting them the rights to manage forest,” said Hidayati.

Meanwhile, Jagoda Munir, head of Friends of the Earth International, said that the world has seen impacts of climate change and it would lots of hard work from all people.

“We will keep on working hard to deal with impacts of climate change through climate justice and energy program, shifting to renewable and clean energy. This energy justice needs to be implemented because 1/5 of world’s population has no access to energy,” said Munir.

Attended by participants of 74 countries, the event is part of Biennial General Meeting, Friends of the Earth International, a global environmental group aiming for economic, social and ecological justice. 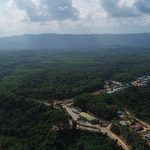 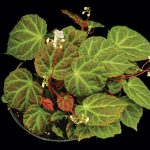 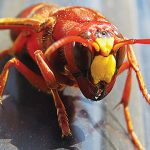 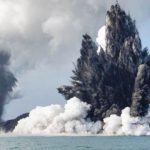 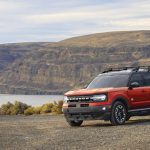