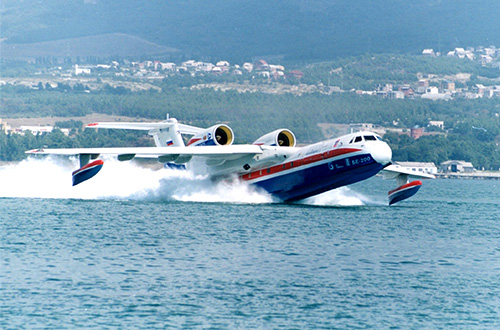 Jakarta ( Greeners) – National Agency for Disaster Management (BNPB) dispatched Beriev Be-200 amphibian aircraft along with 20 aircrews from Russia, on Wednesday (21/10), to help put out forest and land fires in South Sumatra.

Head of Data Information Center and spokesman for BNPB Sutopo Purwo Nugroho, said that both Russian aircrafts will landed in Palembang, at 1.30 pm, in a press release.

“Be-200 aircraft is a legendary amphibian aircraft for water bombing with 12,000 liters of capacity. This aircraft can collect water from rivers, lakes or seas. We [Indonesians] have used this aircraft to put out forest and land fires back in 2007,” said Sutopo, in Jakarta, on Wednesday (21/10).

Terra Aqua satellite had detected increasing up to 3,226 hotspots in several regions up till Tuesday (20/10). Apart from increasing hotspots, said Sutopo, smokes have also been widely spreading. It is due to dry weather triggering for more potential increasing forest and land fires.

The government is planning to contact Russia, Canada, Australia and other countries which own Bombardier, Be-200, and Air Tractor aircrafts for water bombing.

“If needed, we will add five units each,” said Sutopo quoting Luhut.

For water bombing strategy, he said, two Air Tractor aircrafts which previously stationed at Palembang airport will be flown to Pangkal Pinang due to thick haze.

In addition, three units of water tanks,, 5,000 liters water reservoirs, chemicals and other materials have been set ready at Pangkal Pinang.

On Monday, Minister of Environment and Forestry Siti Nurbaya Bakar said that areas of priorities for the government were Central Kalimantan and South Sumatra.

As hotspots reach out to Papua, West Papua, Maluku, North Sulawesi, West Sulawesi, Central Sulawesi, and parts of Java, including Lawu and Ciremai Mountains, Minister Siti said that she had communicated with related agencies, such as Perhutani and Regional Disaster Management Agencies.

Meanwhile, Director of Inventory and Natural Resources Monitoring Ruandha Agung Sugardiman, said that they will prioritized forest and land fires prevention in the future.

He said that peat fires have damaged more than fires in mineral lands, which was why fires were hard to extinguish.

Other impacts, said Ruandha, were efforts to putting out fires in peatlands areas would only thicken haze. Biomass of peatlands are too dry resulted to spreading fires at least five kilometers from original hotspot location.

Furthermore, he said that Singapore will not charge Indonesian government over these forest and land fires this year, however, they will take parts in law enforcement.

“The number is far more compare in 2006, which holds the record of forest fires in Indonesia but a little less than in 1997-1998 which was dubbed as the worst forest fires,: he said. 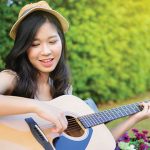 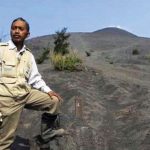 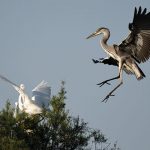 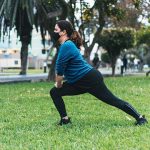