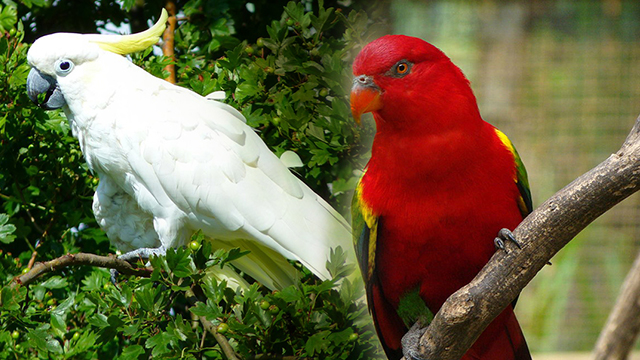 Jakarta (Greeners) – All parrots of Wallace are officially protected under a ministerial decree issued in 2018, which aims to lower the hunts and illegal trade against the colorful species, said an activist, in Jakarta, on Tuesday (14/8/2018).

Jihad, mainstreaming biodiversity officer of Burung Indonesia, said that public has been attracted by parrots, mainly because of their colorful feathers, high intelligence, and interesting behavior.

“Unfortunately, it is also the reason these birds are hunted, and traded, not just domestic but smuggled internationally. The numbers are massive, it could reach up to thousands of birds. It is what causing their population to decline in wildlife,” said Jihad.

The new regulation is expected to reduce threats of hunting and trading of parrots as birds are the most species to be protected.

Furthermore, Jihad said that the latest annexes need to be adjusted with actual conditions of plants and animals, such as threats and population decline, though he appreciates that white cockatoo (Cacatua alba) and chattering lory (Lorius garrulus) in the list.

He said that both birds are endemic to North Maluku with drastically declining population because of hunting and trading. White cockatoo and chattering lory are two priority birds of Kemitraan Wallacea and Burung Indonesia program, which previous unprotected. 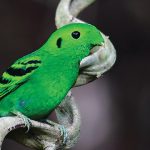 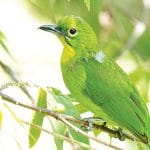 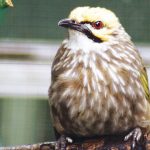 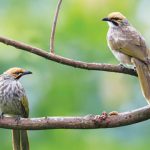