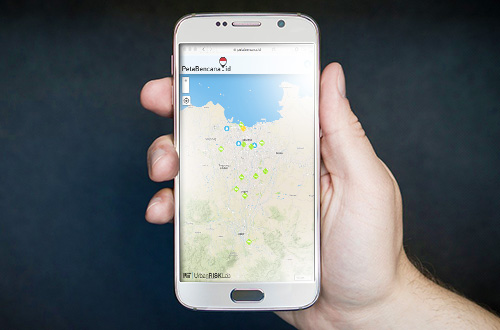 In addition, both agencies have also included social media, digital technology and public’s participation to create the real-time map. Public can access this information for free.

“The targeted users of social media and digital for PetaBencana.id is 50 million people, with 31 people living in Jakarta greater areas or Jabodetabek, Surabaya with 10 million and Bandung with 9 million,” said Head of Data, Information Center and Public Relation of BNPB, Sutopo Purwo Nugroho, in Jakarta, on Thursday (2/2), adding that public participation was important as much as social media power.

The map is a part of InAWARE Disaster Management Early Warning and Decision Support Capacity Enhancement between BNPB and BPBD, phase II. The project is supported by USAID and Pacific Disaster Center (PDC) and Humanitarian OpenStreetMap Team (HOT).

The initial study for PetaBencana.id was known as PetaJakarta,org, said Nugroho, presented real time maps of floods from Jakarta citizens and government agencies.

After opened for public in December 2014, PetaJakarta.org had received 150,000 reports. All access to PetaJakarta,org will be transferred to PetaBencana.id which would provide services of more than 50 million people in three big cities in Indonesia.

Dr. Etienne Turpin, Co-director of PetaBencana.id and MIT Urban Risk Lab researcher, said that users can report through their choice of application and the information can immediately be integrated into the map.

The users can visit http://www.petabencana.id/ to access current flood situation in Jabodebatek, Surabaya and Bandung.

Furthermore, users can actively report floods in their areas real time. The report will be verified and disseminated through public map.

“PetaBencana,id does not only collect reports from crowdsourcing from digital media but also provide information on disaster infrastructure. The map can also display water level and nearest pump locations as layers, to give the whole view on the floods,” he said. 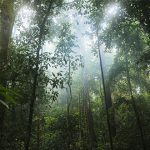