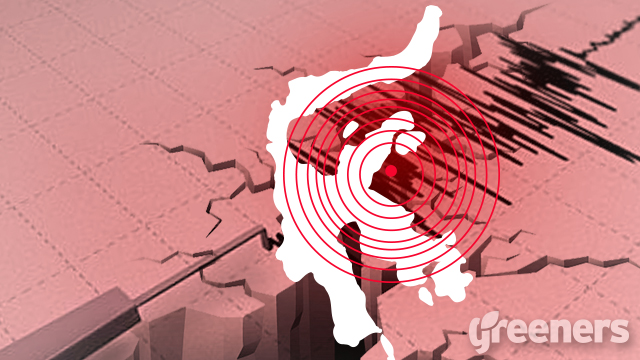 Jakarta (Greeners) – Following the 2018 natural disasters, — earthquakes, tsunami, and liquefaction –, in Central Sulawesi, a senior official said the government has allocated at least Rp36 trillion (US$2.5 billion) to rebuilt the province.

Up to 28 September 2018, recovery costs for Sigi, Donggala, Parigi Moutung districts and Palu city of Central Sulawesi had reached to Rp23.14 trillion (US$1.64 billion).

In addition, houses with light, medium and severe damages, and lost, reached to 100,405 units.

Up to date, Central Sulawesi provincial government is going through transition phase from emergency to recovery, which will expire in 24 April 2019.

“The development stage for housing is still focusing on temporary housing in several locations. Currently, temporary settlements have reached 629 units in 69 locations. However, the total of units inhabited are 406 units,” said Monardo in Jakarta on Friday (12/04/2019).

Based on the 2018 Presidential Instruction on Central Sulawesi Rehabilitation and Reconstruction Acceleration, the recovery phase is targeted to be finalized in 31 December 2020. However, there are few obstacles in the implementation, starting from most of people are reluctant to move to the temporary settlements due to its far distance from their original houses, lack access to electricity and clean water, and land status for the permanent settlements.

“After the lands are clean and clear, then it can be developed to minimize potential problems in the future. Furthermore, [provincial government] needs to be reminded that areas being developed to consider information on disaster,” he said. “Because, this disaster is repeated events, people staying at disaster prone areas needs to be educated and consulted on disaster, massively and [through] door-to-door [approach].”

The epicenter is located at 1.89 South latitude and 122.57 East longitude, or Tolo Bay, 82 kilometers of southwest of Banggai islands, with 17 kilometers deep. People were reported to be panicking and evacuated to hills or higher grounds.

Meteorology, Climatology, and Geophysics agency said that from epicenter location and hypocenter, the earthquake is categorized as shallow due to active fault activities. The agency suspected that the fault structure that triggers the earthquake is Peleng Fault which headed to southwest-northeast in Peleng Island and went straight to Tolo Bay. 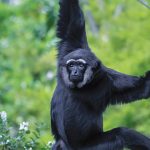