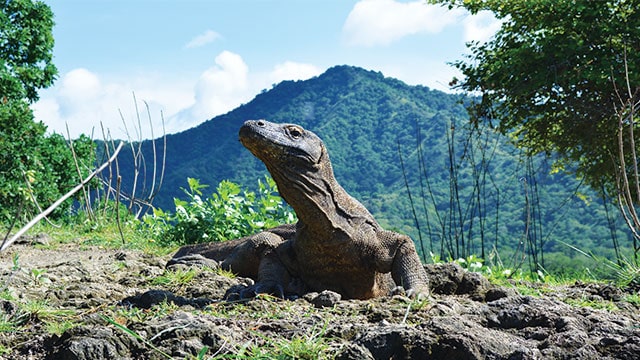 Jakarta (Greeners) – Evy Arida, a zoological researcher at the Center for Biological Research, the Indonesian Institute of Sciences (LIPI), voices her criticism to the government. Her criticism is regarding the absence of studies related to the arrangement of facilities and infrastructure in the Loh Buaya Valley, Rinca Island, Komodo National Park (KNP). She directs her critics to the Ministry of Environment and Forestry (KLHK) and the Ministry of Public Works and Public Housing (PUPR).

“Frankly, I was surprised by the news in the last few days. The government should be specific when building this kind of large scale development because it involves the komodo dragon’s habitat. Regrettably, they do not discuss the current study. We need to criticize this because it concerns the animals we are proud of. The construction must be careful,” says Arida to Greeners, Tuesday (27/10/2020).

Additionally, the komodo dragon population is separated into five main islands. These five main islands are Komodo Island, Rinca, Padar, Nusa Kode (Gili Dasami), and Gili Motang. In Flores, komodo dragons are scattered in four conservation areas. They are Wae Wuul Nature Reserve, Wolo Tado, Riung, and the Seventeen Islands Nature Park. Some populations also live in protected forest areas and other use areas on the west and north coast of Flores. Some dragons live in the Essential Ecosystem Area of the Pota Protected Forest.

LIPI: There is No Invitation from Government to Consult Rinca Island Project

As a komodo dragon researcher at the only scientific institution in the country, Arida feels that the government has never contacted her. Despite the necessity to pay more attention to the habitat and population of komodo dragons, the government continues its Rinca Island project. Arida explains the impact of development on animal habitat has a profound effect on resident animals.

“I have never been contacted regarding the development of this particular tourism facility. I only knew it from the news of the construction these three days. It turned out that something they already design and build something. There is no special invitation to form a study team. I don’t know. But, when it comes to komodo dragons, lizards, and reptiles, they usually contact me,” argues Arida.

To confirm Arida’s statement, we contact the Head of Zoology at LIPI, Cahyo Rahmadi. Rahmadi also states the same thing. He does not find an official invitation regarding the study of the Facility and Infrastructure Arrangement in the Loh Buaya Valley, Rinca Island, Komodo National Park.

“Apparently, there is none, I have checked. Later, if there is information related to the letter, I will update it,” says Rahmadi.

KLHK Claims to Limit the Development of Tourism

Meanwhile, the Director-General of Conservation of Natural Resources and Ecosystems KLHK, Wiratno, says that the Ministry of PUPR would submit the study results through the official website.

“Later, we will convey the results of the study. I hope those who are interested in the study must go there (Rinca Island). So that they can see first hand what the impact will be. This Saturday, together with PUPR, I will go directly to the field. We will publish the results of the study through the website of the Ministry of PUPR,” he says at a press conference, Wednesday (28/10).

“According to the zone and area of KNP, the development of nature tourism is very limited, only in the Use Zone. It is a precautionary principle since planning the management space in KNP. Also, every day ten rangers ensure that before construction work begins, there are checks under buildings or rubble and trucks,” says Wiratno. 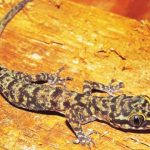 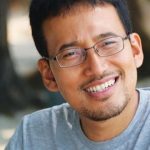 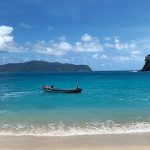