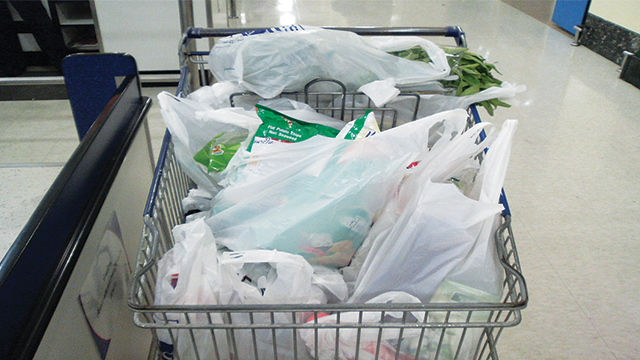 Jakarta (Greeners) – To tackle waste issues, ministries are prepping up to issue a regulation to charge plastic bags, a senior official said on Thursday in Jakarta.

The plastic bag levy, he said, will be a government regulation on plastic bag as its volume has been increasing three percent to 17 percent in 2017.

“From 17 percent, plastic wastes account for 49 percent. Consequently, the meetings with other ministries have agreed on the levy,” he said.

Though waste issues have been covered in the 2012 Government Regulation on Domestic Waste Management, the upcoming regulation will serve as road map on waste management concept in each provinces.

Previously, head of fiscal policy agency, Suahasil Nazara said that government was targeting to receive Rp500 billion this year from the levy.

For the first stage, government will be focusing on plastic bags levy which will be applied on upstream industries based on its degradable levels.