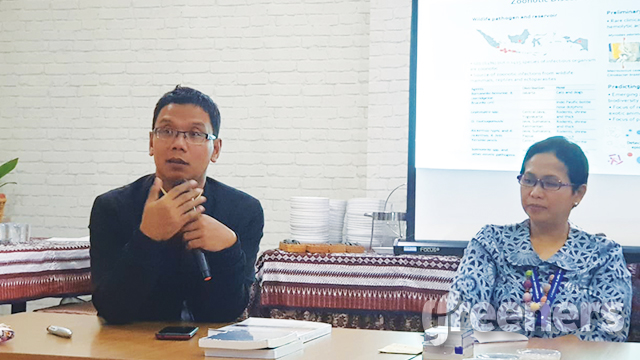 Jakarta (Greeners) – Amid International Day for Biodiversity on May 22 with the theme “Our Biodiversity, Our Food, Our Health”, Indonesian Institute for Sciences or LIPI and relevant ministries will map out hotspots of animal-borne diseases or zoonoses in Indonesia, said a senior scientist in Jakarta on Tuesday (21/05/2019).

Cahyo Rahmadi, head of Zoology, Biology Research Center of LIPI, said that wild fauna which naturally can cross countries are carried and used by humans for certain purposes need to be the focus of research. Moreover, with recent monkeypox cases found in Singapore, which usually hit Central and West Africa regions.

“Infections can occur through contacts via bloods, body fluids or wounds in the skin or mucous membrane from animals infected with the virus. The transmissions from humans to humans rarely happen,” said Rahmadi.

Furthermore, he said that bringing animals outside Indonesia for any kinds of purposes need to be prudence for it has potential to carry diseases through microorganism.

This microorganism can spread to local animals in Indonesia resulting the diseases being transmitted to humans.

“Based on Han et al report in 2016, dominant groups of fauna carrying diseases are rats, such as sewer rats as they are not originally comes from Indonesia. [The species] is carried with public vessels and recently found in several areas in Indonesia and become one of the disease carriers, such as monkeypox. In addition, bats, shrews, and from carnivores, dogs and primates, are dominant groups to spread disease,” he said.

On International Day for Biodiversity, he said that diseases and species can affected national security.

“Hence, it is an important to note that biodiversity, such as wild animals, microbes and microorganism, is potential to be diseases,” he said.

He said that LIPI and relevant ministries will conduct characterization on zoonoses microbes, from their prevalent, distribution, endemicity, and etiology to provide data and map of zoonoses infection hotspots in Indonesia, within five years.

“Several groups we’re currently assessing are from reptiles, amphibians, and other exotics animals. The study carried by several communities to monitor growth and wildlife trade found that bacteria, previously not being looked at, is currently free to enter Indonesia,” he said.

READ ALSO: Illegal Logging and Wildlife Trafficking Are Doorways To Zoonoses in Indonesia

Microorganism richness in Indonesia has potential.

Atit Kanti, head of Microbiology, Biology Research Center of LIPI, said that with high diverse microorganism, only ten percent data recorded on microorganism can be isolated from Indonesia.

Kanti said that microorganism has important role in the growth of bio-industry in food industry, health, agriculture and environment, which prompts the 2016 Law on Patent to make microorganism as the only living being to be patented. 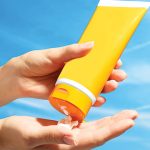 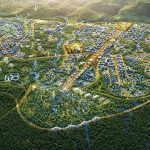