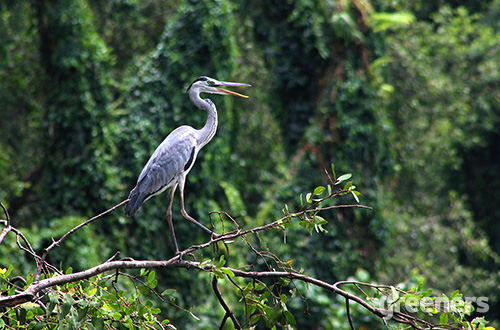 “The aim is to collect annual data and information on waterbird population in wetland. Waterbird existence can serve as indicator for good environment,” said Mutia Afianti, a Biology student of National University and chief of Ardea, Biological Bird Club, Biology Faculty of National University.

Based on observation started at 7 am to 11 am, there were 18 types of waterbird, including striated heron (Butorides striatus), grey heron (Ardea cinerea), little black cormorant (Phalacrocorax sulcirostris), and oriental darter (Anhinga melanogaster).

The AWC or waterbird census is an annual program hold in second and third week in January, globally. However, the counting and collecting data can be done throughout January for Indonesia.

The result will be recorded in a form and reported along with other countries’ data through International Waterbird Census.

The activity also served as public campaign on the importance of preserving wetlands for human and other living creatures. 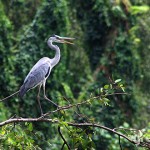 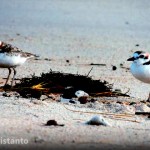 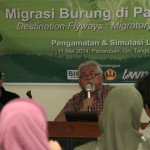