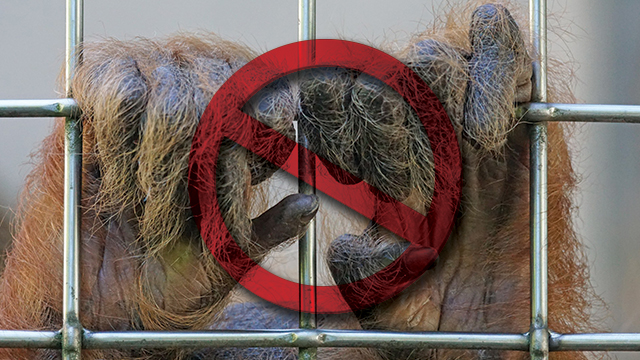 Jakarta (Greeners) – A senior official of Indonesia’s antigraft commission, or known as KPK, said on Monday, that animal among challenges such as illegal trading, animal conservation also faces the issue of gratification, especially by government officials.

Laode Muhammad Syarif, deputy chief of Corruption Eradication Commission, said that the lack of understanding about the law banning endangered animal domestication is the reason for the gratification.

Furthermore, Syarif said that gratification in the form of endangered animal needs to be investigated and more education to all stakeholders on the banning of endangered species domestication.

“There is gratification at [the level of] government officials but there are no reports to us [KPK] yet,” he said in Jakarta.

He said that KPK could not indict all things related to illegal wildlife trading cases, especially for its gratification. There are requirements for a case to be handled by KPK, such as the object must worth at least one billion rupiah and involves state or government officials.

“I found [a case] where leader of a high institution collects tiger pelts, elephant ivory and honey bear skin and it’s being published in a magazine. In addition, I also found the keeper of Bali sterling sold the bird [illegally]. These cases, unknowingly, happen a lot and less under public eyes,” he said.

“It got worse if those giving gratification or gifts in the forms of protected animals are giving them openly, that’s twice violation. First, it is a certain that the animal is expensive as it’s protected, and second, the price is above average,” he said adding that there are not many government officials aware about the law about protected animals domestication.

“From what I see, our law enforcers are still letting this form of gratification,” he said. “When I used to take boats, parrots or bird of Paradise are often stuffed in bottles or pipes, lots of them, and those [animals] served as gifts from government officials to bosses. But, that was then, hopefully, it does not happen nowadays,” he said.

“We have never witnessed that happen again, that people are giving animals as gifts to officials. It is because we spread information to lots of stakeholders that illegal animal hunting and trade are criminal offense,” said Sani in Jakarta, on Wednesday (07/11/2018).

He said that there are no cases of gratification in the past year, though he did not deny that it has happened in the past.

Based on WWF Indonesia data, there are eight tons of elephant ivory trafficked in Sumatra for the past ten years, more than a hundred of orangutans smuggled to overseas per year, more than 2,000 slow lorises illegally traded in Java and smuggled overseas, 2,000 pangolins illegally traded to overseas per months, and one millions of turtle eggs traded throughout Indonesia. 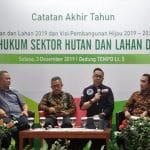