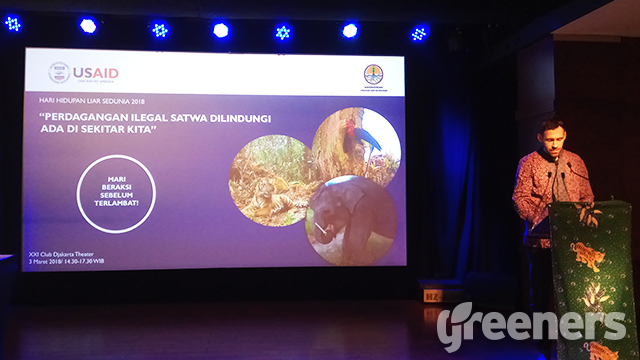 Dwi Adhiasto of USAID, said that recent law on biodiversity issued in 1990 was not good enough and required for improvement and adding more species into the categories of protected and not protected.

“There should be a revision for the law and its derivative, such as government regulation on animal hunting as protected animals numbers are increasing. This revision is necessary,” said Adhiasto in Jakarta on Saturday (3/3).

Furthermore, he said that there were more than 150 operations on illegal wildlife trading for this year. Nevertheless, he said that the number served as indication for government to be more effective to protect species.

Meanwhile, head of In-Situ Preservation Section of Ministry of Environment and Forestry, Desy Satya said that illegal wildlife trading was triggered by sophisticated online sales. In addition, habitat development and protection have yet to run in line decreasing more areas for wildlife.

“Previously, patrols or areas protection are still lacking but we’re improving them. So, findings on wildlife species also increasing, either from National Parks management or conservation areas management or our partners involved in the patrol. Up to date, Call Center Quick Response from KSDAE has received more than 200 reports from all over the country, ” said Desy.

“Illegal wildlife trading forum in Indonesia had reached four times than in 2010, or more less reaching to 13 trillion or one billion dollar per year. The latest study revealed that less than 150 orangutans have disappeared from Indonesia since 1999 or losing half of its population,” said Burton adding that Ministry of Environment and Forestry was collaborating with USAID and other organizations to strengthen wildlife protection and increasing forest and conservation areas management.

“US government has committed to continue the partnerships with all stakeholders in Indonesia to protect wildlife and tackle illegal wildlife as it would disrupt ecosystem balance and the livelihood of people depending on healthy ecosystem,” he added. 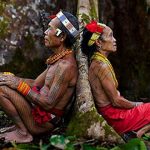