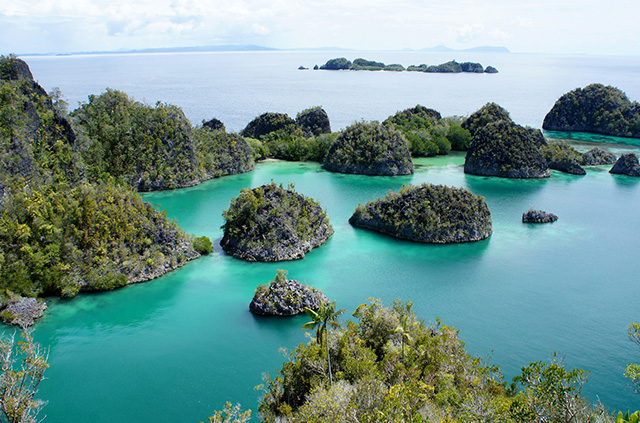 “We are designing funding scheme but it will be focusing on sea patrol security funding and people’s empowerment for economic improvement,” said MS Sembiring, executive director of Kehati.

BLKB comprises of 2,500 islands and home to 75 percent of world’s coral reefs with Raja Ampat has more than 225,000 square meters.

Sembiring said that the hit was valuable lesson learned as it would take long time to restore the coral reefs.

The fund, dubbed as Blue Abadi Trust Fund, aim to manage 38 million dollar with Kehati is trusted as the administrator. The foundation is cooperating with other conservation agencies, such as CI, TNC and WWF.

Currently, 12 marine conservation areas have become the support for protection and preservation managed by regional service agency (BLUD). The initiative is actively encouraging and empowering people as main actors for sustainable marine management.

Furthermore, Sembiring said Caledonian Sky case should be an indicator for on-going improvement and asked all stakeholders and agencies working in marine tourism sectors to continuously evaluate and set up restoration plans.

“How much we loss from the hit compare to the yacht’s income. We need to underline that there should be an agreement from all stakeholders on special management on touristic site considered as high conservation value such as in Raja Ampat,” he said.

“There are two prevention. The first, review access on the area which will be submitted to minister of marine affairs and fisheries,” said Oegroseno. “Second, ministry of transportation will follow up on the review.”

Based on Ministry of Environment and Forestry data, coral reefs hit by the yacht covered 13,552 square meter, divided into two types, — 13.4 meter times 22.8 meter cracked reefs and long break resulted from the sliding which reached to 50 meters.

“So, the total of 13,522 square meters and it is predicted 20 years to return damaged coral reefs to grow back. The data is important for coordination among government agencies. Hence, government’s data and evidence presented are strong,” said Karliansyah, a senior official at Ministry of Environment and Forestry. 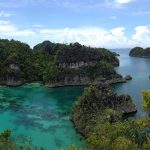