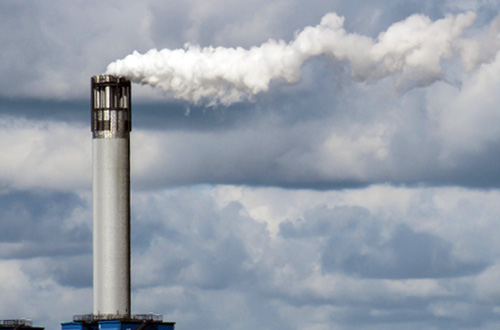 On his speech, President Jokowi addressed several points related to problems in Indonesia, especially haze and the government commitment in tackling climate change.

As quoted from his official speech transcript, Indonesia’s vulnerability and challenge in fighting climate change would not stop the country to contribute to global efforts to reduce emission.

Indonesia, he said, had committed to reduce 29 percent below business as usual by 2030 and 41 percent with international help.

Emission reduction will be done through sectors, such as energy through allocating fuel subsidy for productive sector, increasing renewable energy to 23 percent by 2025 and waste to energy management.

“Meanwhile, in forestry and land management, emission reduction is going to be from one map policy, peatland management and permit review, sustainable land and forest management. I am here to give strong political support for the success of COP 21,” said President Jokowi.

Related to peat ecosystem restoration, forest and land fires prevention, he said that hot and dry El Nino led to difficulties in putting fires out but it was already under control. Of course, law enforcement is being strictly imposed and preventive actions are currently being taken. One of them is forming Peatland Restoration Agency.

Abetnego said that government should have re-meassured emission baseline based on current forest and land fires. It was necessary to push land and forest fires also peatland management as crucial benchmark.

Peatlands moratorium and permit reviews would not bring significant changes as the 2015 Presidential Instruction is weak as there are no reviews to previous permits and law enforcement.

“Especially, if connected to Indonesia’s development plan based on 2015-2019 RPJMN, including 35,000 megawatt development which still relying on dirty fossil fuel, coal, emitting more carbon for Indonesia. How is it possible to reduce 29 percent by 2030 if carbon emitted from coal will increase two folds from 201 million tons of CO2 in 2015 to 383 million tons of CO2 in 2024. Meaning, President’s commitment is full of doubts,” he said.

In different event, youths have also voiced out their views on climate change issues.

Cinthya (24), a participant of Indonesian’s Youth Climate Society, said that lack of youth empowerment was also contributed to high environmental degradation in ASEAN, especially Indonesia.
Cinthya with nine youths are a part of ASEAN Power Shift 2015 held in Singapore, on 24-26 July.

The program is an event for youth of ASEAN countries to create a platform on climate change based on specific issues in their respective countries. 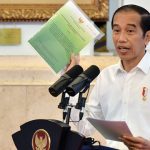 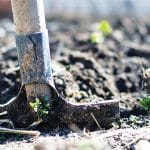 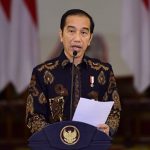 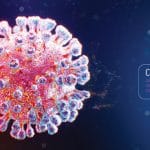