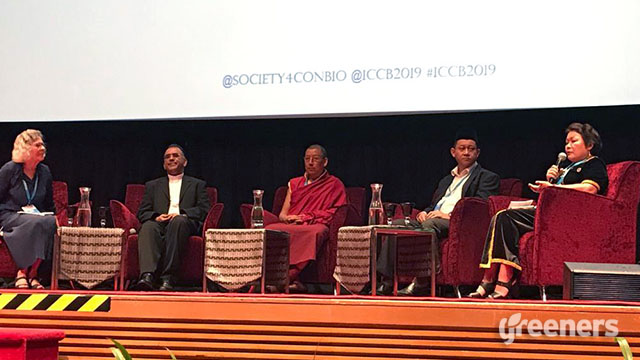 Kuala Lumpur (Greeners) – Protecting nature is the responsibility of everyone regardless of their cultural and religious background. One of the sessions at the International Congress for Conservation Biology or ICCB 2019 in Kuala Lumpur, Malaysia, discussed on how Islamic groups encourage biodiversity conservation.

“On conservation, the issue is morality, not technical or science. However, this morality needs to be improved with moral approach. One of example is with religious based moral using humanity language,” said Prabowo after the opening session on Monday (22/07/2019).

Furthermore, he said that preaching on environment is effective to educate about protecting natural resources to people. Hence, the preach is being encouraged by the Council. To balance the ecosystem, the council had issued a fatwa issued in 2014 on Endangered Species Protection To Balance The Ecosystem as the word of Allah SWT to do good to all living creatures, including endangered species. 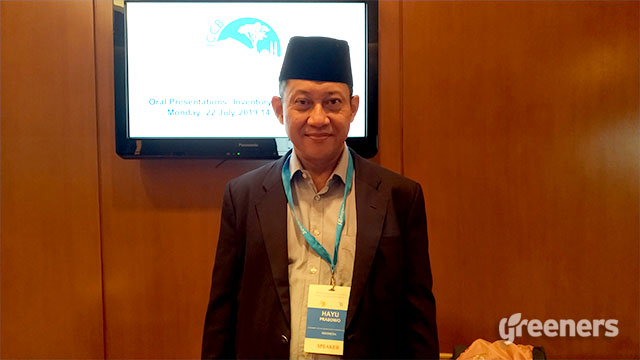 “It is explained that it is dangerous if we kill tigers which will affect the imbalance of the ecosystem and lead to our own disadvantage. Killing is also sin. If the state law cannot be upheld, then religious law will be upheld at the end of life,” he said.

He said that fatwa and proposition has two roots of thinking, nagal and akal. Fatwa exists because of demands and issues in the society. The fatwa for environment issues involves people, government and experts.

Meanwhile, Fachruddin Mangunjaya, head of Islamic Teaching Center of University of National, said that fatwa is based on Al-Quran, hadith, and ulema’s opinion or itjihad

“So, the three factors are one parallel, and inseparable between environment and human life in Islam. All connected,” said Mangunjaya adding that Islamic law and positive law (based on the Law) should be differentiated as fatwa issued by the council as strengthening existing laws by the government. “Because, the council is part of state’s entity to strengthening existing as the principle of our country is collaborative.”