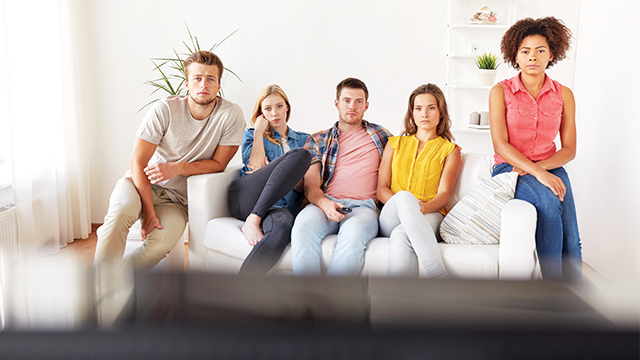 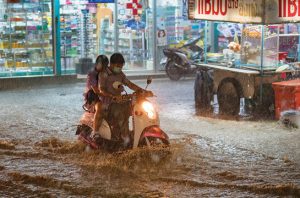 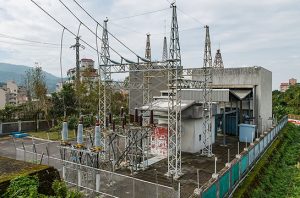 Indonesian government has targeted for energy sector to contribute 11 percent or 314 million tons of CO2. Nevertheless, there is a gap policy between fossil fuel and renewable energy. 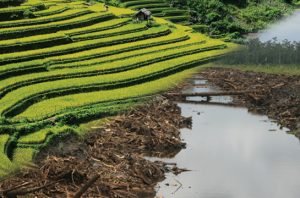 Indonesia Climate Change Trust Fund or ICCTF has been funding 76 projects of land based mitigation, adaptation and energy throughout the country. 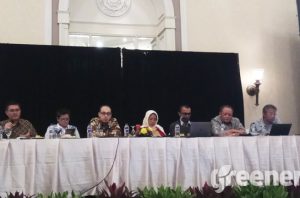 A recent report on climate change revealed that East Kalimantan as one of the largest carbon emitter as the province has been depending on oil, gas and coal for its economic development since 1970s. 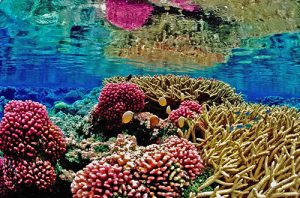 Nearly 90 percent of world’s coral reefs would be gone by 2050 which poses threats for millions of people in developing countries. 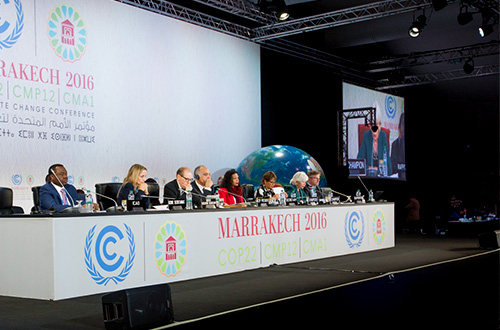 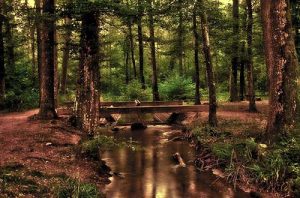 In the effort to tackle climate change, there’s still lack of involvement from indigenous peoples to manage natural resources in Indonesia. 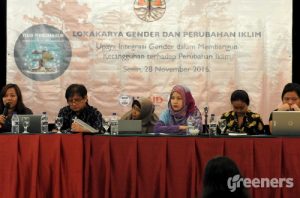 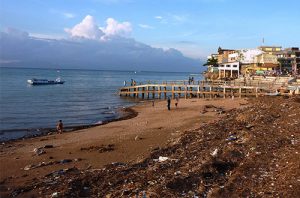 Climate change finance for cities, specifically in Kupang city, revealed that coastal cities were vulnerable to impacts of climate change. 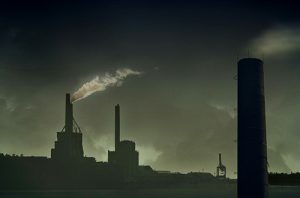 Indonesian Forum for the Environment (Walhi) said that Paris Agreement ratification, which recently a law, is the manifest of state’s political responsibility to reduce climate change impacts. 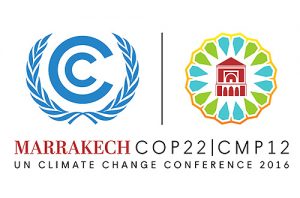 Senior official on Wednesday (28/9) confirmed Indonesia’s delegation will comprise of eight to ten teams with a total of 60 negotiators to upcoming climate change conference in Marrakesh, Morocco, this November. 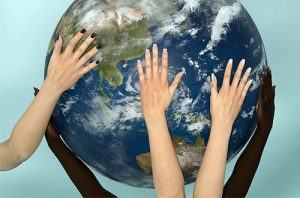 Lawmaker on Tuesday (27/09) asked Indonesian government to speed up the ratification process on Paris Agreement to become a law. 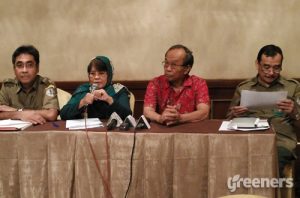 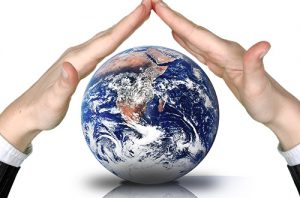 Indonesia will immediately ratify Paris Agreement as resulted from UN high level conference on Climate Change or UNFCCC (Conference of Parties/COP 21) to become a law.

12>
Next Entries
News In EnglishMore News in English 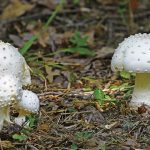 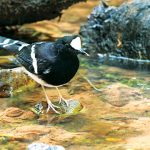 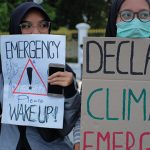 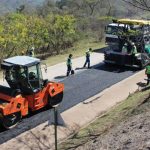