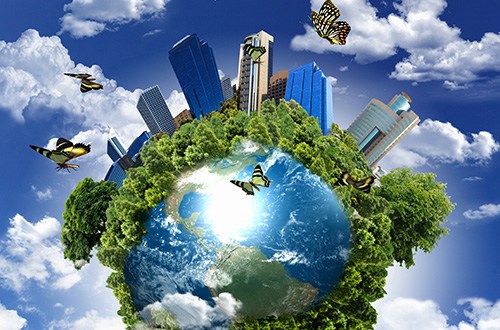 Deputy of Political Communication and Information Dissemination at Presidential Office, Eko Sulistyo, said the plan to issue presidential regulation on SDGs was a strategic move to show that national leaders will directly lead SDGs agenda in the country.

“The challenge for SDGs is to complete failed targets of Millennium Development Goals (MDGs). Indonesia failed to achieve 19 out of 67 indicators due to late implementation of MDGs for about eight to ten months,” said Sulistyo.

The team will be led by Minister of Development Planning or Head of Bappenas which will set up national secretary filled with professionals.

“Implementing SDGs is supposed to be inclusive and participative,” he added.

Director of Environment of Ministry of Development Planning/Bappenas, Wahyuningsih Darajati, said that the regulation was still under process and there has yet any official release day.

“We hope that it can be signed as soon as possible as it is urgent,” she said.

Indonesia has been serious and consistent in its commitment to reduce greenhouse gas emissions in line with SDGs. 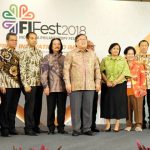