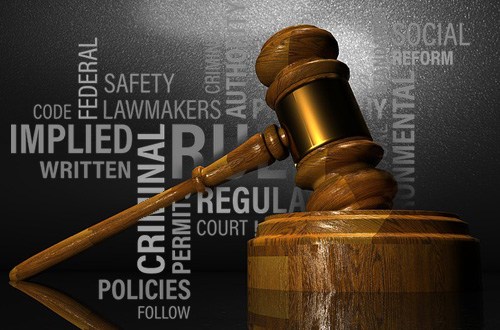 One way to monitor is following up violations reported by independent civil societies.

Muhamad Kosar, National Dinamisator of Independent Forestry Monitoring Network (JPIK), said that the network had sent a letter of request for an audience with minister of trade to discuss on the follow up of their report.

“However, we have yet to receive any respond on the request,” said Kosar, in Jakarta on Friday (20/5).

Kosar added that the law enforcement was part of the upcoming FLEGT which marked voluntary agreement between Indonesian government and European Union.

“The investigation is not just revising regulations so government can ensure credibility and accountability of the system in the future,” he added.

Executive director of FWI, Christian Purba, said that forest management was not only about sufficient regulations but also monitoring.

“Ministry of Trade can collaborate with Ministry of Industry and Environment and Forestry to review all permits in wood processing industry, including non-producer exporters,” said Purba.

Previously, a joint press release between Ministry of Environment and Forestry, Ministry of Foreign Affairs, Ministry of Trade and Ministry of Industry stated government’s commitment to implement FLEGT license on May 12, in Jakarta.

The joint press release was aimed to speed up the full implementation of Wood Legality Verification System (SVLK) which previously being hindered by Ministry of Trade regulation No. 89/2015 on Forest Industry Product Requirement.

The report had already sent to Ministry of Trade.

Meanwhile, Nurlaila Nur Mahmud, Director of Forestry Export of Ministry of Trade, said that they were studying and assessing the report.

“Ministry of Trade will discuss and learn about the findings. We will need strong evidence to investigate on those findings,” said Mahmud.