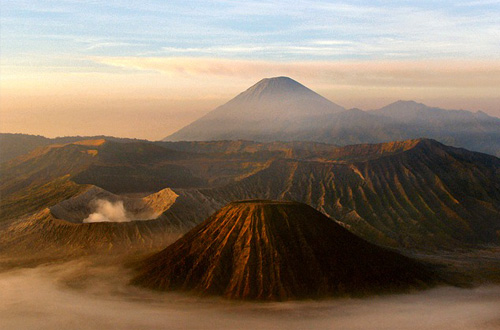 Jakarta (Greeners) – The nature of Indonesia with its high diverse biodiversity has invaluable value for tourism sector, such as Ngarai Sianok in Bukit Tinggi of West Sumatra combined with its historical object, The Big Clock to Kerinci Seblat National Park.

Based on the 1990 Law on Natural Conservation and Its Ecosystem, nature touristic parks can defined as protected areas with the main objective for tourism and recreational purpose.

Deputy Assistant for Business and Government Development on Nusantara Tourism of Ministry of Tourism, Tazbir, said that natural tourism is one of the asset currently being developed in accordance to its types, such as agro tourism, beach tourism, ecotourism, and adventure tourism.

“Meanwhile, sites outside conservation areas are managed by local government, private sectors and State Forest Enterprise, for example ecotourims,” he said to Greeners, in Jakarta on Wednesday (20/1).

Tazbir added that tourism asset development has become cross ministries and government agencies as not all tourism potentials were under Tourism Ministry, for instance forest parks, protected forests, historic sites.

Furthermore, he said that areas under Ministry of Tourism were the responsibility of local government, state or regional owned companies, such as beaches which were currently being developed in many areas.

On its sustainability, based on the 1990 Law on Tourism, all activities must be done by preserving and increasing environmental quality, either on the object or the attraction, maintaining cultural values and humanity, moral and public order to achieve the country’s identity in pursuing Archipelago Concept.

“This is what we have been doing. The cleanliness in touristic sites, including toilets. The Ministry of Tourism held clean toilet competition and made several toilet as pilot project in touristic sites. However, all maintenance of the toilets remain under local government,” he said. 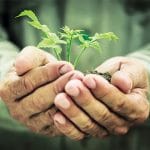 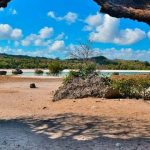 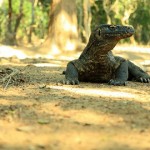 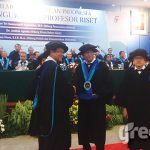