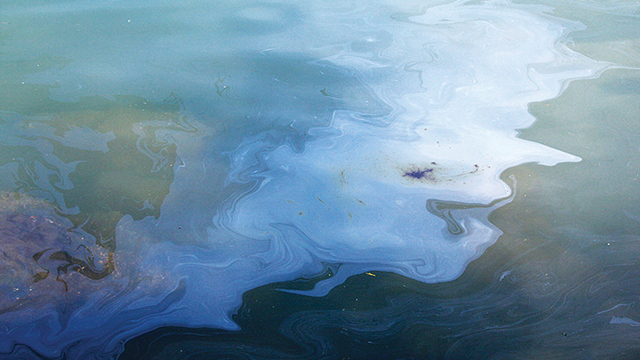 The oil spilled on early Saturday morning resulting bad smells but no report on environmental damages yet.

“The spill is estimated to spread 0.5 to one kilometers, with at least five kilometers wide from South to West. The spill is scattered so not all reaching to the shores,” he said adding that the team dispatched found the spill had reached out to Kampung Atas Air of Margasari subdistrict to Pelindo Harbor in Kampung Baru Ujung, Baru Ulu subdistrict coastal areas. In addition, he reported there was a spill reaching to Melawai Beach, a tourist beach in the city.

“We still didn’t know where this oil coming from, so it’s still under investigation. Some were saying that it’s coming from PT Pertamina but we don’t want to accuse anyone,” he said. “The tragic news was that there was two people killed because of boat exploitation. We are also investigating this. We suspected that there’s a connection with the oil spill because the boat was burned down in the oil spill location.”

Based on field monitoring, he said there were no environmental impacts on marine biodiversity, direct impact to local people was due to its smell especially in western and southern part of Balikpapan.

“We have yet to discover impacts on marine biodiversity such as floating dead fish but maybe several planktons because the spill was not just on the surface but reaching the bottom. We are still cleaning it up,” he said.

On latest development, PT Pertamina had coordinated with local people and reached agreement for 100 masks to reduce the smell, independent oil spill using oil dispersant and two unit of sprayers.

“We encourage people not to go near the oil spill, such as fishing, swimming, and we have also placed no smoking warning in the coastal areas,” he said. 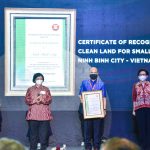