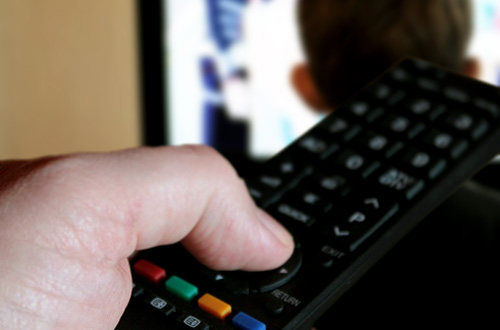 Jakarta (Greeners) – The Indonesian Broadcast Commission (KPI) has opened up the opportunity for public to share its opinions and aspirations as part of consideration on preparing Broadcast Permit extensions of TV stations which will expire in 2016.

Deputy Chair of KPI Idy Muzayyad said to Greeners that KPI will open up public participation to determine which TV station’s permits will be extended.

Currently, KPI is going through the process to examine contents’s values of TV stations.

“One of requirements for extending the permit is to gain recommendation from KPI. This is why we need public participation because their opinion and aspiration will be major influence for us to consider,” he said in Jakarta, on Wednesday (20/1).

Idy added three more requirements must be fulfilled by TV stations for extending their permits, which are technical feasibility, administration feasibility, and program or content feasibility.

Remotivi Director Muhamad Heychael said public participation was a positive movement from KPI. However, he added, it should also need to be taken into account on TV station’s record for the past ten years.

“Currently, public has not seen television’s report made by KPI for the past ten years, including these stations performances and violations made by them,” he said.

Furthermore, Muhamad Heychael also underlined TV stations compliance for network regulations. He cited TV stations would at least broadcast local contents as much as ten percent. It is as important as public participation. If referring to regulation, without those two requirements then assessment results can be only speculative and unreal.

KPI invited public to participate in Hearing Evaluation as part of determining the permit extensions of TV stations, such as RCTI, TPI, SCTV, AnTV, Indonesia, TV One, Metro TV and Trans7, which all will be expired in 2016.

“KPI has given the chance for public to evaluate by sending suggestion/critics related to its contents to ujipublik@kpi.go.id before 31/1/2016,” as quoted on the release. 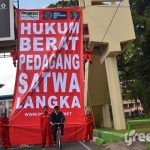 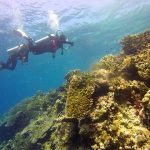