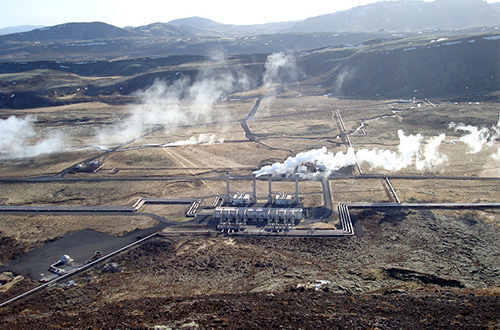 Jakarta (Greeners) – Ministry of Environment and Forestry (KLHK) ensures geothermal project development will be minimum potential of toxic and dangerous pollution, either for human or environment, said a senior official, in Jakarta, on Saturday (11/3).

Karlianysah, director general of pollution and environmental damage control, ministry of environment and forestry, said that only one out of 14 geothermal companies received poor performance on the annual company performance rating, known as Proper, in 2015-16.

“That’s not because of the process but more to waste water permit,” said Karliansyah adding that no geothermal operational has posed any threats for environment.

Nevertheless, he said that initial exploration process needed to be carried out cautiously.

“So, there are no problems [for the environment], let along damaging water springs,” he added.

Director of Geothermal, Ministry of Energy and Mineral Resources, Yunus Saefulhak, said that geothermal, technical, will not damage water springs as it would only extract its steam.

The steam will move the turbine and water resulted from the process will be re-injected to the 2500 – 3000 meters of well.

Saefulhak said it was a closed process and the water will be returned back to earth. He said that geothermal companies will definitely protect the environment where they operate as they need water for the process.

“It’s impossible to damage water springs as the depth of geothermal is 2500 to 3000 meters. Water springs usually 200-300 meters and it has connection between water in the surface with water in 2500 meter deep,” he explained.

“Geothermal, in practice, needs large amount of water to produce steam to generate the turbine,” said Christanto as quoted by Greeners on November, 2016.

These mountains also serve as water springs for local people. “The use of water in large scale will definitely drain out water springs,” said Christanto. 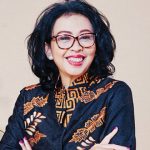 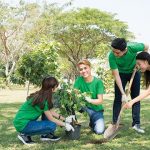 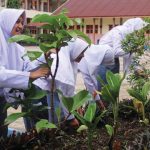 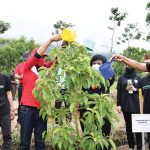 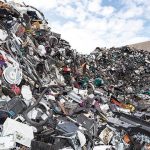