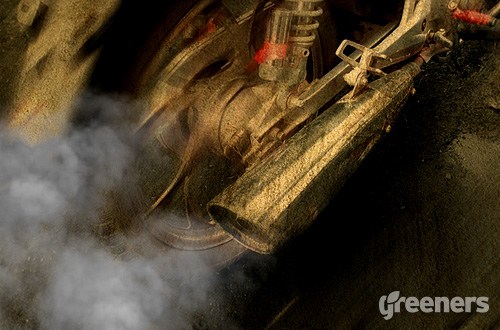 Jakarta (Greeners) – A new interactive map revealed that lead exposure cost reach to US$ 37.8 billion per year in Indonesia. The cost is exceeding the country’s development aid which amount to US$ 150 million or two trillion rupiah per year as stated in 2016 State Budget of Ministry of Finance.

The study accompanied with an interactive map, Economic Costs of Childhood Lead Exposure in Low-and Middle-Income Countries, was released by Department of Pediatrics, New York University School of Medicine, at the United Nations Environment Assembly (UNEA), in Nairobi, Kenya.

Furthermore, Ismawati said that IQ reduction score in a population generally means increasing social costs and reducing intellectual capitals, among other negative impacts for Indonesia’s economy, as being shown in the NYU map. The development of children’s brain can be diminished permanently by lead exposure as IO reduction scores correlate with decreased productive potentials in their lives.

When a child exposed to lead, she added, the nervous systems would be disrupted and would led the child to having difficult times in school, impulsive and violent. Lead exposure to children also related to hyperactivity, ignorance, failure in study, behavioral disorder, juvenile delinquency and drug uses.

“One of the important things is to reduce lead exposure from countries with low and middle income, ensure that leaded paint will no longer be used in households or children’s toys,” she said.

In 2013 and 2015, BaliFokus released National Report on Leaded Household Paint in Indonesia, which found that 77 to 83 percent of decorative paints samples contain lead above the threshold of 90 ppm.

At the end of 2014, National Standardization Agency announced a new voluntary standard, SNI 8011:2014, which restrict lead in decorative paint to 600 ppm or lower.