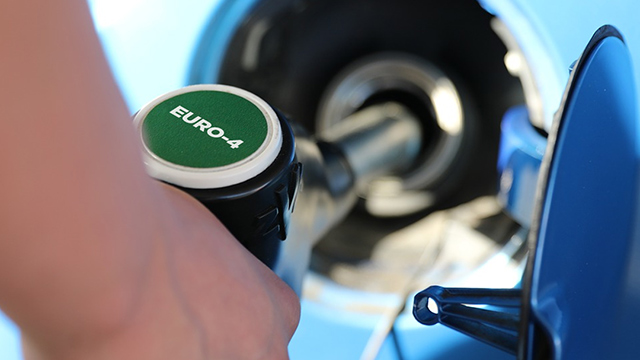 Director General of Damage and Environmental Pollution Control, Ministry of Environment and Forestry, Karliansyah said the types of vehicles to apply new regulation were M for public.

Furthermore, he said the ministry had already cooperated with other ministries and other agencies to apply Euro 4, such as Ministry of Energy and Mineral Resources which cooperated with Pertamina to establish Euro 4 standards.

“Meanwhile, Ministry of Transportation with Agency for the Assessment and Application of Technology to prepare facilities for vehicles to be able to apply Euro 4,” he said in Jakarta, on Tuesday (4/4).

In addition, Indonesia must prepare the infrastructure and technology to adopt the standards of Euro 4. The regulation, he added, would needed preparation especially from automotive industry.

“So, based on our assessment, the change from Euro 2 to Euro 4 has become the right choice to reduce emission. In addition, to develop our mass transportation,” he said.

Under the 2017 Ministerial Regulation on Euro 4 Standards Implementation, automotive industry and fuel supply need to upgrade the standard to Euro 4 from Euro 2.