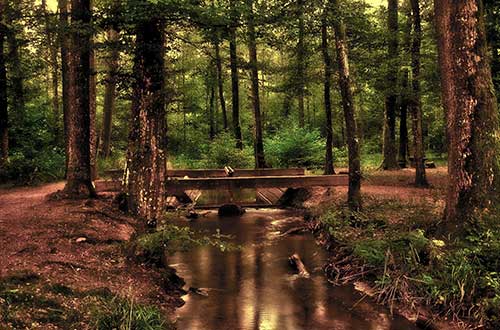 Jakarta (Greeners) – In the effort to tackle climate change, there’s still lack of involvement from indigenous peoples to manage natural resources in Indonesia, said a forester, in Jakarta, on Saturday (17/12).

Emil Kleden, scientist of Forest People Program, said that there were still no climate change related regulations which have included people’s participation despite it could serve as controlling mechanism over the government from public.

“This non-participation policies have been seen in the last two regimes, SBY administration and Jokowi administration which often dubbed as pro with tackling climate change,” he said.

Based on HuMa research, only five laws related to climate change which stipulated further policies on people’s participation, either on Government Regulation and Ministerial Regulation.

Dahniar Andriani, Executive Director of HuMa, said that there were 12 implementing policies have not included people’s participation at all.

Furthermore, she said that indigenous peoples have long protect the forests and reserved traditional knowledge which serve as ecological mitigation. Dahniar said that there was inconsistency in law enforcement. “For example, MK35. Not one customary forest has been assigned by the state,” she said.

Sardi Razak, Indigenous Peoples’ Alliance of the Archipelago, North Sulawesi chapter, said that Pasang ri Kajang customary law which was upheld by Ammatoa Kajang indigenous peoples was one of the example of their contribution to fight climate change.

Razak said that two administrations have only treated law enforcement as mere legal products. Without implementation, there will be new conflicts and it would ended up as junk of law.

“The government will face difficulties to implement good governance and new problems will rise as overlapping regulations and minimum implementation,” he said adding it would make the government hard to implement its programs leading to loss of trust from the people.