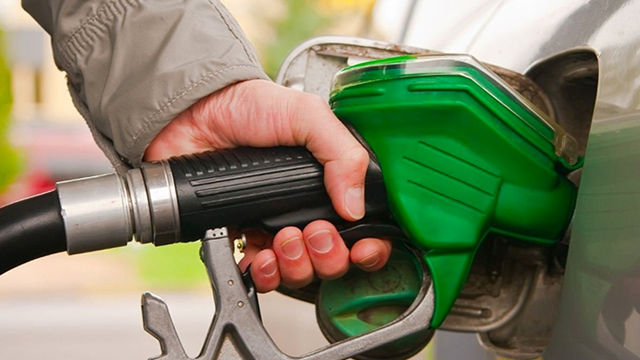 MR Karliansyah, Director General of Pollution and Environmental Damage Control at the ministry, said that Euro 4 will be implemented within one and a half year after the ministerial regulation was signed, particularly for cars in production.

“Meanwhile, for those to be produced, it will take at least two years for gasoline and four years for diesel,” said Karliansyah.

Due to no regulations and infrastructure, he said, automotive industries produced Euro 2 standards instead of Euro 4.

“Fossil fuels consumption is still using Euro 2 technology, which contains 300 parts per million of sulfur. Meanwhile, Euro 4 uses Research Octane Number (RON) technology with 92 and 50 ppm of sulfur as minimum,” he said. “If the sulfur is 50 ppm then the quality of city air will be improved.”

Furthermore, he said the regulation went through several discussions with coordinating ministry for economic affairs and will be followed up with send out letters to Ministry of State Owned Enterprise for the supply could be supported by Pertamina.

It would take four years for Pertamina, he said, to produce Euro 4 standards.

“To renovate Pertamina well, it will take at least four years. But, they could import fuels with good quality. To expect domestic production, it would take four more years. So, we need to import.”

In addition, the plan had also been supported by Ministry of Transportation, Ministry of Energy and Mineral Resources, PT Pertamina, Agency for The Assessment and Application of Technology, Ministry of Industry and Ministry of Commerce.

Director of Air Pollution Control, Dasrul Chaniago, said that transportation and the agency for the assessment and application of technology have approved Euro. Both agencies also own emission monitoring technology. Automotive industry, he added, had requested for the regulation to be issued immediately.

“Because, they have produced Euro 2 and 4. Indonesia is still using Euro 2 meanwhile, other countries already use Euro 4,” said Chaniago. 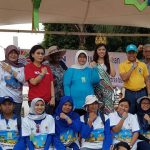