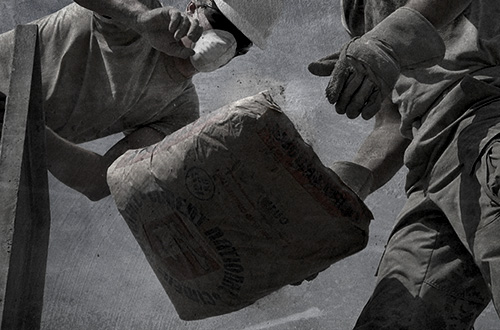 Up to date, there are nine permits to exploit karst landscape of North Kendeng, Central Java, amid controversial surrounding PT Semen Indonesia’s mining activities in the area.

“Central Java can be our first target [for moratorium] as direct request from its Governor, Ganjar Pranowo,” she said in Jakarta, on Friday (16/12).

Furthermore, she said that it would need more assessment to ensure development and the decision will be delivered at the same time with the deadline of environmental permit assessment of North Kendeng on January 17, 2017.

“If everyone is ready [for moratorium], then we go ahead,” she said.

Central Java Governor, Ganjar Pranowo, had issued a Governor Decision, No. 660.1/30 Year 2016 on cement raw material mining and development, also its operational to PT Semen Persero on Nov 19, 2016, which considered crime against environment and humanity.

Executive Director of Indonesian Forum for the Environment, Nur Hidayati, said that new permit was granted on Nov 9 after the governor revoked environment permit No. 660.30/17 Year 2012.

He argued that the new permit was given to new company, PT Semen Persero, which previously called PT Semen Gresik then assumed PT Semen Indonesia, and the new request also include change of coverage areas, which is smaller, that it wouldn’t need any environmental impact assessment or amdal.

“The permit was issued by the governor despite President’s commitment to resolve the problem through Strategic Environmental Assessment on Kendeng Mountain and temporarily stop all permits,” she said.