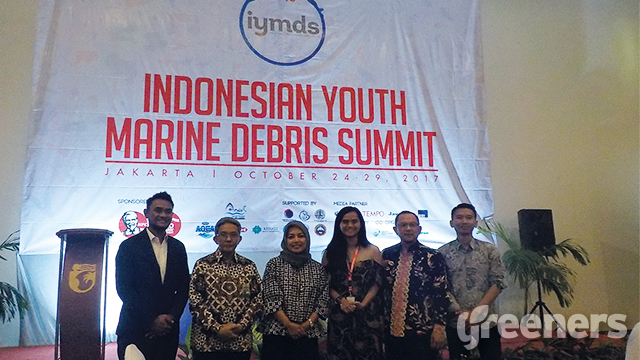 Jakarta (Greeners) – As much as 70 young people were selected to participate in the Youth Marine Debris Summit (IYMDS) in Ancol, Jakarta, which aim was to tackle marine waste issue.

The event initiated by Divers Clean Action started on October 24 to 29 carried out a theme ‘Comes With Ideas, Home With Actions’ for the agents of change.

“Of course, we really appreciate [the initiative], [they are still] young and concerned about waste issues. We really appreciate the spirit for choosing the issue of waste management. I hope these new groups of young friends can come up with ‘waste hunting’ movement, slowly we can finalized [the waste issue]. If young people have stand up, we hope that the goals can be achieved because they have the network, ” said Karliansyah, in Jakarta, on Tuesday (24/10).

He said there were three things can be done to reduce waste. First, chanve the attitude. Second, limit plastic consumption. Lastly, make use of plastic waste.

The plastic waste, he said, can be changed as a mixture for asphalt, energy source and recycle materials as being initiated by Coordinating Minister of Maritime Issues, Luhut Pandjaitan.

“Waste is 80 percent coming from terrestrial. So, as long we can solve waste from the lands, it would reduce them,” he added.

Meanwhile, Agus Dermawan, secretary of Marine Spatial Planning, Ministry of Fisheries and Marine Affairs, said it would be difficult to get rid of current plastic waste.

Based on a research by University of Hasanuddin in 2015, 76 fishes out of 11 fish species in Makassar waters have 0.1-1.6 mm of plastics in their bodies.

“Microplastics have entered the food chain and will harm humans,” said Dermawan.

Swietenia Puspa Lestari, Executive Director of Divers Clean Action (DCA), said that plastic waste was non-degradable and would require all stakeholders cooperation to tackle the issue.

She cited plastic straws which often rejected by collectors as they have no value.

“However, after DCA cooperate with one of the biggest fast food chain to reduce plastic straws, it worked. This year, we will increase it to national level,” she said adding that they have also helped mineral bottle producers by collecting plastic bottles from Seribu Islands and cooperate with a foundation to establish a management site in Harapan Island.

She expected the cleaning would also produce data to be used by government agencies, companies/industries and communities.

IYMDS 2017, held on October 24-29, were attended by experts from government agencies, institutions, academicians, and other organizations with the concerns on marine waste.

The event also invited vloggers and social media influencers as sources on how to optimize social media campaigns.

The selected 70 out 1,600 applicants were expected to become agents of change in their respective areas to fight marine issues. These young agents will be given knowledge, training and funding to implement real action on their regions’ waste system and facilities for a year.

These actions will be monitored by practitioners and presented at Our Ocean Conference on Bali, on October 2018. 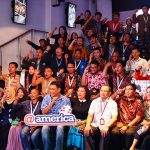 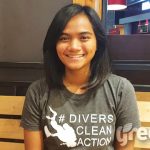 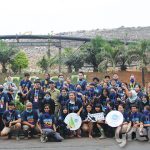