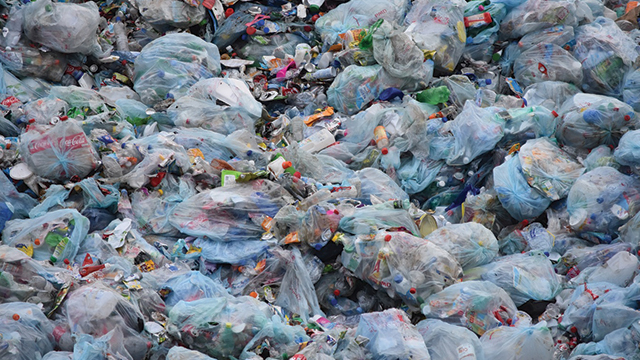 Furthermore, Ratnawati said that Indonesia had developed legal and technical framework to implement extended producer responsibility, and to set up national action plan coordinated under maritime affairs coordinating ministry. In addition, Indonesia aimed to reduce 30 percent from its sources and to manage 70 percent of waste by 2025 based on presidential regulation issued in 2017.

“Indonesia is also adjusting with international commitment with marine waste reducing target for 70 percent in 2025,” she said.

Meanwhile, Novrizal Tahar, director of waste management at the ministry, said they will follow up regional action plans on waste management, due on October 2018, encourage massive people’s movement to reduce plastic waste and limit waste volume in regions.

“Several cities, including Banjarmasin, Balikpapan and Badung of Bali [province], have implemented no single use plastic waste. We will encourage local initiatives, through Jakstrada (Regional Strategic Policies),” said Tahar on Sunday (3/6).

Furthermore, he said that Brunei had announced no more single use plastic bag in the country starting on January 1, 2019 followed by Malaysian government.