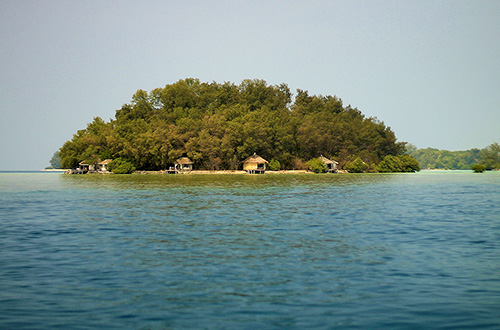 “One way is we will start inventorying ownership of islands. The ministry will start to collect data on which islands manage by individuals or companies,” she said in Jakarta, on Friday (27/01).

Minister Susi said that current policy was certifying 111 small and outer islands under the state. She had hoped that other ministries will strict location permit recommendation on small islands by considering the ownership.

Furthermore, the ministry would continue the certification and verification to prevent foreigners, individuals or companies dominating the areas.

She underlined that foreigners were not completely allowed to own an island. They can only own maximum 70 percent from the total areas meanwhile 30 percent must be dedicated for public space, especially open green space.

“Only 40 percent of the total areas is allowed to be owned. Don’t let local people lose their access,” she said.

Based on 1960 Law on Agrarian, foreigners or international legal institution do not own the rights of land ownership, including the islands or any lands in Indonesian soil.

Foreigners are only allowed for land use right, rent right, building permit and business permit. Meanwhile, on island management by foreigners must be in line with the state’s regulations.