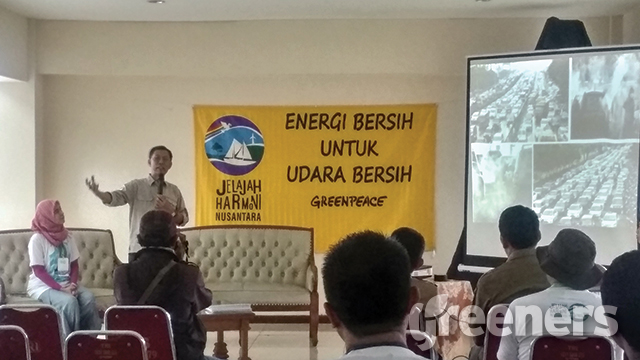 “It is expected that Jakarta to start designing what’s green city and smart city,” said Rinaldi Dhalimi, member of the council during a discussion in Jakarta.

The Council, Dhalimi said, has encouraged the One Million Solar Panel National Movement which aims to solve energy availability in Indonesia.

From economic point of view, its implementation requires $1,000 per kWp and produce 1,350 kWh/kWp per year. In addition, other benefit is Rp1,467/kWh for its tariff. “The target is to install 1,000 MWp in Indonesia,” he said.

Furthermore, he said that national energy policy underlines five points to change energy development by 2050. The points are — energy plan and decentralization, subsidy reduction, regional administration development, and sustainability of the policies –.

Up to date, two out of four major tasks of the Council have been achieved. The policy is expected to be finalized by 2050. “We urge all regional to set up their energy policies to be completed by this year,” he said. 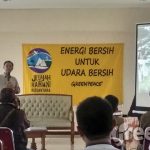 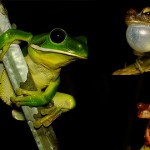 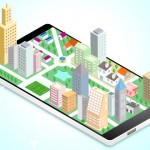 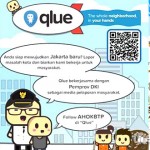 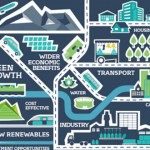