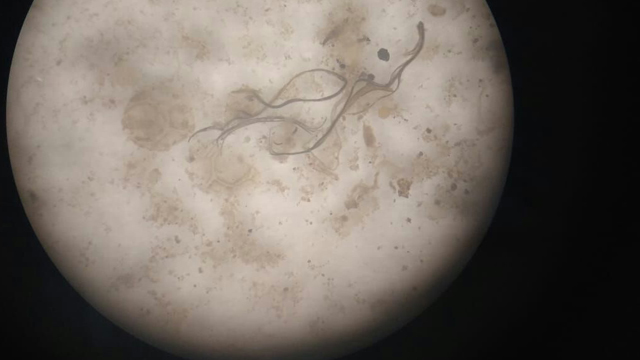 “Newest finding of Ecoton in July 2018 showed that Keting (Mystus) and Rengkik (Hemibagrus nemurus) have consumed plastic [seen from their] stomach,” said Agus on Wednesday (25/07/2018).

Furthermore, he said that fiber and plastic debris were found using microscopic macroscopic inside the stomach of Rengkik and Keting which are favorite consumption and found in Brantas river.

He said that Ecoton had sampled fishes, such as bader, nila, keting, rengkik, jendil, and dukang, started on July 2018.

Prigi Arisandi, Ecoton director, said that disposable diapers are considered as non-recyclable waste which needed to be dumped to landfills, based on the 2008 law on waste management.

“It is local government’s task to collect diapers in Brantas river and its creeks to be managed under sanitary landfill,” said Arisandi.

Furthermore, he said that fiber and debris found inside of fishes stomach can pose as threat to human health as they are favorite fishes and easy to find in Brantas river.

In addition, chemical substance in disposable diapers or hormonal disturbing components which will affect animals and humans health. 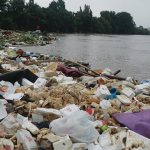 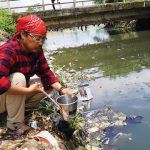 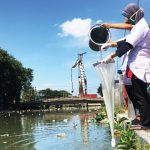 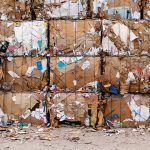