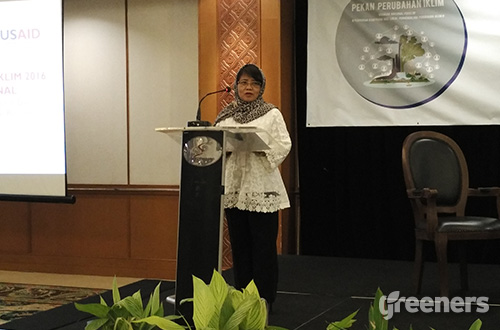 “Regional [goverments] needs to start to be serious in this adaptation program. If not, we would not be able to achieve emission reduction targets. In addition, climate change adaptation and disaster risk reduction management can no longer be seen as two different things,” said Masripatin.

To integrate the two, she added, is becoming crucial and common target to develop resilient, protect the environment, and preserve social economy quality and capacity.

“Discussions and international agreement will be meaningless without real actions in the field to increase resilient against the unavoidable climate change,” she said. “That is why regional as a stakeholder who will feel these impacts need to understand the importance of adaptation and mitigation.”

READ ALSO: Paris Agreement Ratification Needs To Be In Line With Emission Commitments

In 2016, said Kurniawan, more than 80 percent of these disasters was hydro-meteorology or disasters linked with climate.

“Disasters as impacts of climate change have become unavoidable so we need to adapt immediately,” he said.

Budi Sulistyono, Ngawi head of district, and representative of Indonesia’s Regional Administration, said that with current condition, all district heads should have been panicked to start to prepare disaster anticipation program, especially to include adaptation programs into the 2017 regional budget.

Furthermore, he said that not all regional leaders have incorporated climate change mitigation and adaptation into disaster management.

“So, there are rivalries between regional leaders to attract investors which the trade offs, more than often, were decreasing green open space. Meanwhile, they need to be consequent in their spatial planning. But, now, what investors want, investor get,” he said. 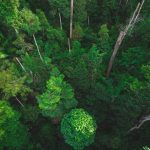 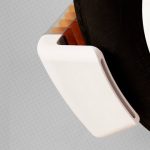 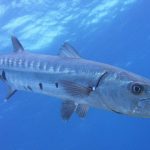 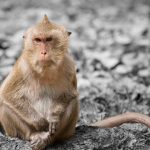 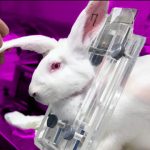