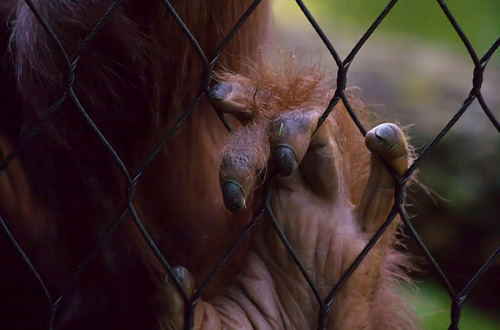 Jakarta (Greeners) – Illegal wildlife trade has become a promising business in Indonesia as the country possess abundant resources of biodiversity making it the prime target for all species trading, starting from mammals, reptiles, birds and fishes.

Consequently, endangered species such as Sumatran tiger, elephant, pangolin, and hornbill are facing extinction if there are no serious efforts to protect and save them from illegal wildlife trading.

Arnold Sitompul, Director of Conservation, WWF – Indonesia, said that recent elephant deaths in Riau and Aceh were highly suspected from illegal wildlife trading. However, cases have been handled by officials, verdicts have yet to create deterrent effects on illegal wildlife traders.

On April 14, President Joko ‘Jokowi” Widodo had announced National Movement To Save Wild Plants and Animals, as part of the efforts not only to protect wildlife but also its habitat.

“Ministry of Environment and Forestry, during United Nations Environment Assembly (UNEA-2) in Nairobi on May 25, had been encouraging international efforts to fight illegal wildlife trading,” said Sitompul in a press release, in Jakarta, on Saturday (4/6).

Meanwhile, Director General of Environmental Law Enforcement, Rasio Ridho Sani, said that contributing factors of illegal wildlife trade is the immense demands from public for animal parts, pets, or private collection as they viewed it as lifestyle.

Furthermore, Rasio said that the ministry has been tracking and investigating illegal wildlife trade through online system. He added that online wildlife trading has been increasing and hard to detect recent day as sellers and buyers were cautious to strangers or people they didn’t trust.

“Online illegal wildlife trading needs participation from all stakeholders to stop it,” he said.

In January, Director General of Environmental Law Enforcement confiscated 30 species worth of Rp 1 billion (US$ 75,386) from ES in Kedoya, West Jakarta. 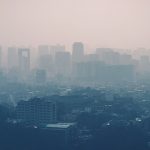 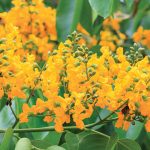 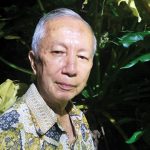 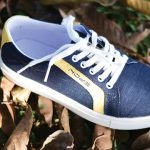