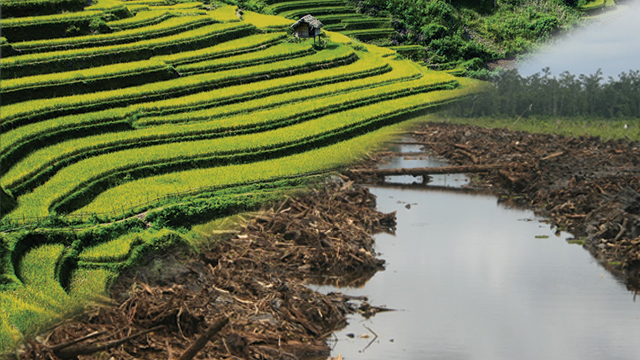 Jakarta (Greeners) – Indonesia Climate Change Trust Fund or ICCTF has been funding 76 projects of land based mitigation, adaptation and energy throughout the country.

Medrilzam, director of environment of Indonesian Ministry of National Development Planing (Bappenas) and secretary of ICCTF trustee assembly, said that ICCTF will be focusing on land based mitigation, adaptation and resilience. One of the area will be developed by ICCTF is renewable energy.

ICCTF has funded 63 programs to tackle climate change change with three focus area, — 37 programs for land based mitigation, 18 programs for adaptation and resilience –, from 2010 to 2016, which also involved other partners including ministries/government agencies, non government organizations, and universities.

“The project development is nearly completed. Out of 76 projects, 63 projects are finalized and 13 projects are still running which are 5 mitigation programs for 2016-2018 period and eight programs are in the preparation stage for 2018-2019,” said Medrilzam in Jakarta on Tuesday (31/07/2018).

Furthermore, ICCTF also gave funds to 31 out of 42 on-going land based mitigation projects throughout Indonesia, — Sumatra (12 projects), Kalimantan (9 projects), Java (8 projects) and each one project in West Nusa Tenggara and Maluku.

The projection will give recommendation to local government on climate change adaptation, such as system of rice intensification, an agriculture system by conserving water.

Medrilzam said eight projections in energy sector has been pushed to meet the 2025 target to use 23 percent of renewable energy, which currently only reaching to two percent from the target. As lack of renewable energy, it requires massive efforts to develop in potential areas.

The next challenge is the amount of fund needed to develop renewable energy compare to fossil fuel power plants. Hence, it will require strategic planning and infrastructure budget supported by all related stakeholders, — government, partners, financial institutions, private sectors, and public –.

“The specific target for renewable energy is power purchase agreement of which we are currently prioritizing,” he said.

He added that through systematic institution transformation, synergy and coordination with all elements, from government and private sector, ICCTF is aimed to be a financial institution for climate change acknowledged by national and international. 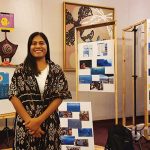 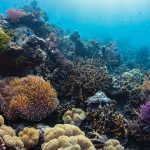 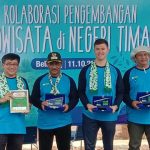