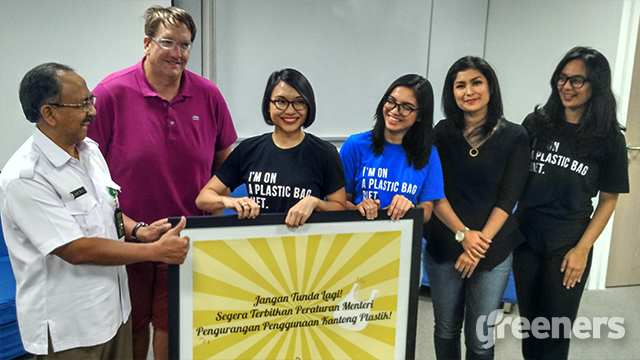 Marifa said that the paid plastic bags trials have been done twice with the first evaluation resulted to reducing 55 percent of plastic use and second stage had managed to reduce to 14 percent.

“We are still waiting and questioning on the ministerial regulation to be issued as many are waiting for this legal framework to implement paid plastic bags,” she said in Jakarta on Friday (29/7).

Valerina Daniel, an environment activist, said that civil societies and communities have done their own movements to support government in implementing paid plastic bags.

In addition, Daniel also encourages public to bring their own shopping bags according to their convenient.

“Because, we are then supporting environment movements and government, of course,” she said.

Djati Witjaksono Hadi, spokesman at the ministry, said that the regulation had already reached secretariat general though there were still considerations and discussions to be passed.

“It is expected that [the regulation] can be issued this year,” said Hadi.