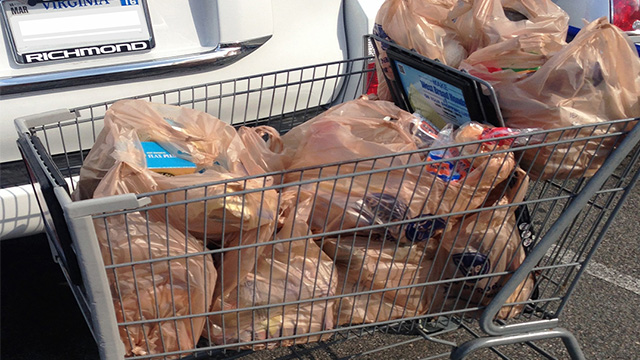 Roy Mandey, head of the association, said that Aprindo [Indonesian Retail Merchants Association] is committed to reduce single use plastic bag in all of their merchants by reinstating the program simultaneously starting in 1 March 2019.

“We are waiting the ministerial decree [on reducing single use plastic bag] from the government for far too long, so we took the initiative to tackle negative environmental impact because of plastic waste,” said Mandey on Monday (04/03/2019). “This is the real action from modern retailers to encourage public to be considerate with single use plastic bag.”

Furthermore, he said that the ministerial decree draft has been in discussion since 2016, with Aprindo also took part, however, the draft has not yet being finalized to pass.

Consequently, the association took the initiative to reinstate Ministry of Environment and Forestry’s Letter issued in 2016 on single use plastic bag, which managed to reduce 45 percent of plastic waste, in addition, educating consumers to bring their own shopping bags.

“Based on that success, we decide to reinstate the paid plastic bag program. Because, it is taking too long waiting for the government, and the general election is near, legislation will change and there’s no guarantee that the minister will the same,” he said. “We refer to the commitment to reduce waste for 30 percent by 2025 [to reinstate the program].”

Furthermore, he said that the initiative is expected to be seen by the government and consider the association’s commitment to protect the environment.

“Hopefully, our commitment can be appreciated and respected by the government and we hope that [the government] can immediately issue the on-going ministerial decree,” he said. “Aprindo will support on government’s policy regardless of the outcome.”

He said consumers prefer to use single use plastic bags will be charged additional price Rp200 (US$0,014) per plastic. In addition, consumers are suggested to use shopping bags available in the shops.

“So, this program introduces the system of plastic bag as one of the items put in the invoice or bill. Hence, the tax or the value-added tax of plastic bag will be paid by the consumers. Previously, the retailers will provide the plastic bags for free because of subsidy. That would no longer be the case, because retailers buy them from producers.”

The program will be promoted through posters, social media and direct question from cashiers. Current plastic bag will also be contributing to value added tax revenue. 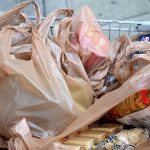