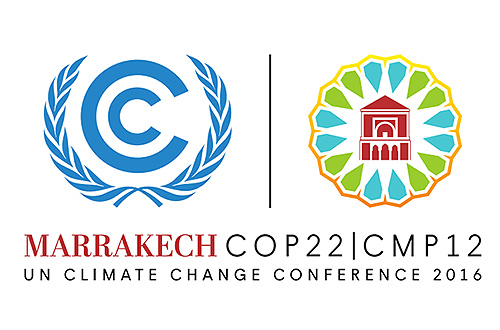 Jakarta (Greeners) – Senior official on Wednesday (28/9) confirmed Indonesia’s delegation will comprise of eight to ten teams with a total of 60 negotiators to upcoming climate change conference in Marrakesh, Morocco, this November.

Director General of Climate Change Control, Ministry of Environment and Forestry, Nur Masripatin, said that the final decision on delegation members will be announced this October.

“We will see whether we need to add more negotiators or not,” said Masripatin in Jakarta to Greeners.

The negotiators will be divided based on the issues, expertise and they will be comprised of government officials and non government organizations.

Currently, she added, negotiators have been included in the list were mostly government officials.

She said that COP22 will be COP implementation and Indonesia would be pushing for its interest in the effort to stop two degrees temperature rise.

Indonesia’s commitments have been submitted through its Nationally Determined Contribution (NDC) which have yet to secure below two degrees target.

At the moment, she said, only 28 nations or 40 percent have ratified Paris Agreement while it would need at least 55 percent to achieve emission reduction targets. It is estimated that an additional 20 nations contribution would resulted to 52 percent.

“Our target and other parties is to agree on implementing Paris Agreement on adaptation, mitigation, transparency, and capacity building,” she said.

Meanwhile, expert staff on energy at Ministry of Environment and Forestry, Arief Yuwono, said that Indonesia’s preparation to ratify Paris Agreement will refer to the 2000 Law on International Treaty. “If it’s already approved by parliament, it will be returned to President to be signed,” said Yuwono.