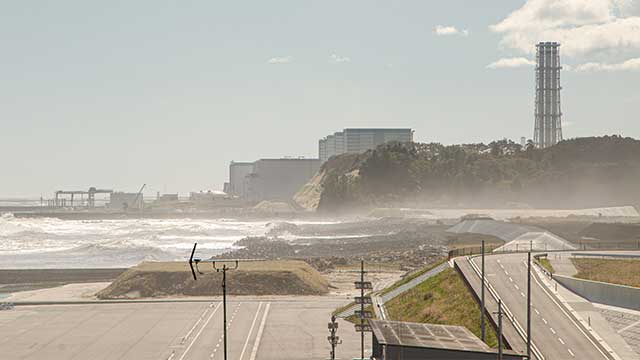 Jakarta (Greeners) – Japan’s government is planning to dispose treated water from Fukushima Nuclear Power Plant to the ocean. Regarding that, BAPETEN, the Nuclear Energy Regulatory Agency of Indonesia, considers this action doable. Dumping the treated water can be done as long as the tritium concentration or other radionuclides contained in it is below the concentration limit set nationally and internationally.

Forbes reports that Japan’s government has decided to release the radioactive water stored at the Fukushima Nuclear Power Plant to the ocean. This plan gets protests from fishermen and consumers in the neighboring countries like China and South Korea.

The Ministry of Economy, Trade and Industry of Japan has just released the basic policy to dispose the treated water. The water is treated using Advanced Liquid Processing System to remove all the contaminants below the environment level and stored in a tank in a complex location.

However, the processing system cannot remove tritium, the least radioactive and dangerous among all radioactive elements.

Based on the policy document, tritium will be diluted to less than 1,500 becquerel per liter which is 1/40 of the allowed concentration based on the Japan’s safety standard and 1/7 of the WHO’s guidance for drinking water.

Regarding tritium, how tritium is made. Naturally, tritium is a product from a nuclear reaction between air molecules (Nitrogen and Oxygen) and high-energy cosmic rays in the atmosphere. Artificially, tritium is a release that can come from nuclear power plants and nuclear weapon tests. Both of these activities can create an increase in tritium significantly in the environment.

“When consumed in a large amount directly body, tritium can cause health risks. This is because the beta radiation can destroy the soft tissues and internal organs inside a human body. The health effect from tritium is similar to how ionizing radiation damages cells. Regarding ionizing radiation, it is produced by radioactive decay, with potential cancer. However, one needs to receive tritium with millions of activities (x109) Becquerel (Bq) to see the health effects,” Indra said in his written explanation, Wednesday (05/05/2021).

“For that reason, the disposal of the liquid waste of Fukushima Nuclear Power Plant to the ocean is possible as the concentration of tritium or other radionuclides contained in it has dropped below the concentration limit set nationally and internationally,” He explained.

BAPATEN has published BAPETEN’s Chairman Regulation Number 16 Year 2012 on Klierens level. The regulation has set the klierens level of tritium to be less than 100 Bq/Gram. It is with a consideration that individual effective dosage received by people is less than 10 µSv (micro Sievert)/year.

Exceeding the tritium concentration limit is doable if the dosage of tritium from waste disposal does not exceed 100 µSv/year.

When the dosage received by people is less than 100 µSv/year, the effect of the radiation can be ignored. In total, the acceptable dosage for humans of the substance released to the environment cannot be more than 1 mSv/year. 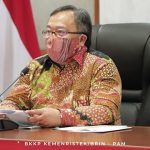 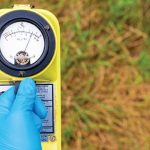 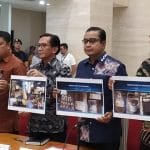 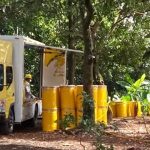