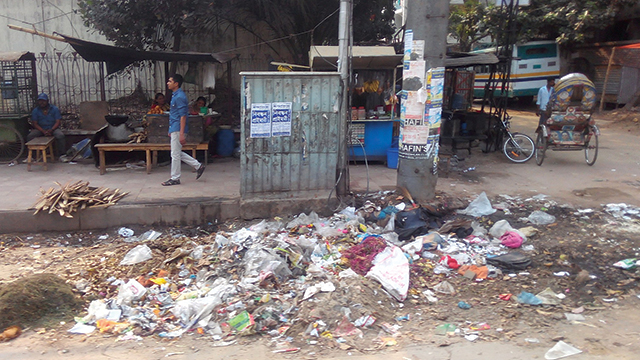 Jakarta (Greeners) – Approaching Ramadhan Month for Muslims which usually followed by the tradition of mass exodus or locally known as mudik, Indonesian government encourage public not to litter during travels.

Minister of Transportation, Budi Karya Sumadi, said that they will discuss to relevant stakeholders to implement No Waste Exodus by providing trash bins in areas frequent by travelers.

“So, cross-sector from land, sea, and air [transportation] will be encourage to pay attention to this waste issue, especially plastic waste. At piers and boats, we will provide trash bins, so no one trashing the seas. There are people ignoring this and consider oceans as waste dumping,” said Minister Budi in Jakarta on Sunday (28/04/2019).

Furthermore, he said that No Waste Exodus is a call for public not to trash and bring their own tumbler or reusable cutlery to reduce waste during traveling.

“No Waste Exodus will be coordinated by Pak Luhut [Binsar Pandjaitan, Coordinating Minister for Maritime Affairs,which probably starts next week. However, basically, we have coordinated with all related parties. Lets care about this plastic waste issue, as it is time we concern about the environment,” he said. “For example, on the boats, there should be bins for waste, for collect or sorting. Those would probably be available for ports to have that types of trash bins next week.”

Meanwhile, Coordinating Minister for Maritime Issue, Luhut Binsar Pandjaitan, said that No Waste Exodus just starts this year, however, it was already being implemented by Ministry of Environment and Forestry.

“No Waste Exodus previously implemented by Ministry of Environment and Forestry had been followed by all elements and done nationally,” said Minister Luhut.

Novrizal Tahar, director of waste management at Ministry of Environment and Forestry, said that No Waste Exodus is positive culture to ensure traveling back home to be more convenient and comfortable.

“Minister of Transportation already stated that exodus should not produce waste. We need to built this positive culture. Traveling back home is something good and we need to add more culture by not produce waste in the roads. We will maximize [efforts], from now on, we will campaign and coordinate with Ministry of Transportation, Jasa Marga, and other sectors for this No Waste Exodus,” said Tahar. 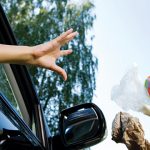 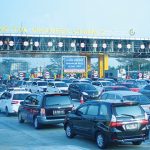 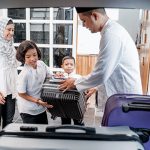 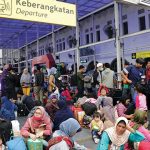