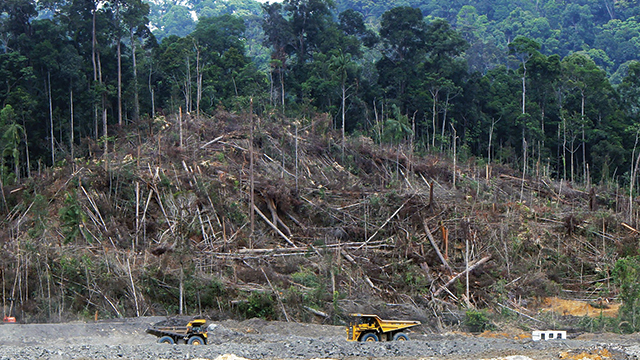 Jakarta (Greeners) – Ministry of Environment and Forestry announces success to reduce deforestation rate in 2018, which is lower than targeted under Nationally Determined Contribution or NDC, the national document to reduce greenhouse gas emission.

RA Belinda Arunawati Margono, director of inventory and forest resources monitoring at the ministry, said that the highest deforestation in secondary forests is 300,000 hectares, of which 51.8 percent or 160,000 hectares in forest areas and 150,000 hectares outside of forest areas.

“On these 440,000 hectares of deforestation decline, the calculation is based on natural forests using global system, that is satellite images. So, the assessment and monitoring in Indonesia is significant,” said Margono in Jakarta on Wednesday (08/05/2019).

For national, data of deforestation declining is obtained from National Forest Monitoring System or SIMONTANA set up by the ministry. The system does not only monitor forests in forest areas but also throughout the lands in Indonesia.

For global level, University of Maryland via Global Land Analysis and Discovery or GLAD also recorded significant declining rate of deforestation in Indonesia. The data is being released by Global Forest Watch and quoted by World Resources Institute Indonesia.

System, methodology and definition of GLAD are different with SIMONTANA. GLAD is using the term of tree cover loss comprises not only deforestation or loss of natural forests, but also plantation forest cultivation. Hence, GLAD and SIMONTANA shows the same conclusion.

“If refers to GLAD, in 2018, primary forest loss in Indonesia [natural forest Indonesia’s version] is 40 percent lower compare to the average of annual forest loss in the period of 2002-2016,” said Margono.

Despite Indonesia’s forests currently shows deforestation decline and the coverage is still below the target of deforestation stated by NDC document, 450,000 hectares in 2020, Margono said that Indonesia is not in the situation of zero deforestation. 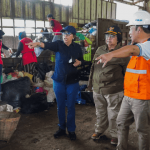 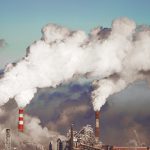 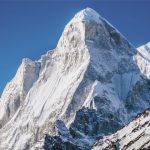 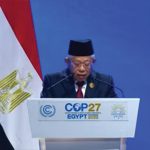