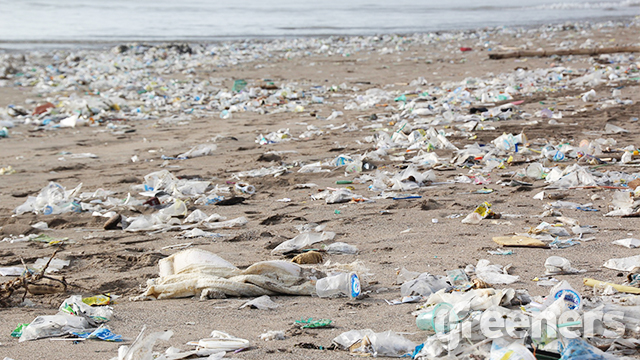 “So, these companies have been doing something, but not much. For example, Nestle tried to collect packaging wastes and turned them into brick. However, I don’t think that’s a good solution and not for long term,” said Froilan Grate, representative of GAIA Asia Pacific.

Meanwhile, Danone-AQUA, one of largest bottled water company in Indonesia, ranked 7th, or 2.16 percent for producing residual waste in the country.

The data was launched at Zero Waste Cities Conference (IZWCC 2018), held March 5 – 7, on a session “The Role Corporations Play”, in Monday (5/3), in Bandung. The Conference was attended by representatives by cities and foreign countries, such as India, Philippines, Unite States, and Europe, which have been developing the concept of zero waste cities. The countries showed their ways to reduce wastes before going to landfills.

Grate said that companies need to consider of using environmentally friendly products. In addition, the product must be re-designed not to use disposable plastic materials.

“Everyone has the rights to make research or analyzing however we already have [our] commitment and will implement initiatives based on that commitment. Their feedback (GAIA) will be used for our reference,” said Wibowo.

Furthermore, he said that Danone-AQUA had initiated six Recycling Business Unit (RBU) development in South Tangerang, Bali and Bandung, collaborating with Namasindo to recover more plastic wastes produced by the company on 2030.

“From 15 percent products of Aqua per day, we have already recycled 12,000 tons per year under six RBU. We have ambition to get to 2030, that is why we have the milestone to collect and recycle based on defined targets,” he said. “As 2020, we’re targeting 25 percent to recover of which the target will continue to increase every year.”

He said that Danone-AQUA received recycle products only from areas already connected and assessed by the company so that it will have direct impacts to informal sector, including scavengers.

“Currently, we are developing a pilot model which would be replicated. We have to admit that not all waste banks are sustainable, lots of them not operational because they’re supposed to be given access to supply the products. Hence, waste banks located in West Java was established alongside with Central Waste Bank (BSI), comprises of units waste banks so that they could have their own outlets for the products. From the bank, the wastes go to recycling unit then being processed to Danone-AQUA,” he said. 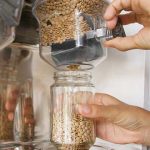 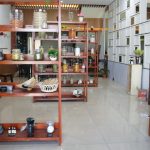